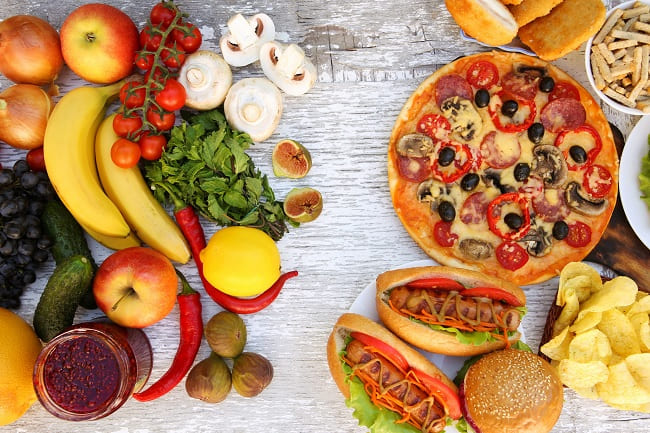 Are Kidney Beans and Potatoes Toxic? We eat some foods almost every day – but they can be really dangerous if you ignore certain instructions.

There are these notorious foods, the enjoyment of which is like a test of courage. They aren’t safe. For example, we are talking about puffer fish. One wrong move during preparation and the fish becomes poisonous. So please only try this delicacy from a chef you trust.

Another specialty is Sannakji: many people have almost suffocated on live squid. The arms still move when you have them in your mouth.

One last example: the akee is the national fruit of Jamaica, but depending on the degree of ripeness it can also become a dangerous poisonous fruit.

And then there are the foods that are regularly served in Germany, even though they are actually poisonous. Most people don’t even know that food is dangerous. We clarify.

Nutmeg is a drug. Too much of the spice causes hallucinations, headaches, and stomach pains. An overdose – which is reached with half a nutmeg – can even be fatal. So: Better to season sparingly.

A popular ingredient in baking, just five to ten raw bitter almonds can cause fatal poisoning in children. The reason for this is the amygdalin it contains, which is converted into hydrocyanic acid in the body. Bitter almonds are generally only sold in pharmacies, but it can happen that one of them mixes with the sweet almonds from the supermarket. The almonds look the same, but taste different. However, the bitter taste prevents you from accidentally eating too many anyway.

The more acidic the rhubarb, the more poisonous. This is due to the oxalic acid, which can cause symptoms of poisoning. Hence the furry, dull taste in the mouth. However, you should never brush your teeth immediately after eating rhubarb, otherwise the enamel will break. Then why do so many eat the vegetables? Most of the oxalic acid is in the leaves. So be sure to remove them! Those with kidney problems should avoid rhubarb altogether, as the acid can cause kidney and bladder stones

Kidney beans are one of the most toxic foods that few people know about. They contain large amounts of phytohemagglutinin. Boiling does decompose poison, but there’s a catch: If the water isn’t actually boiling, but just heating the beans, the amount of poison actually increases! Then even the smallest amounts of the beans can be enough to trigger symptoms of poisoning and gastrointestinal problems.

What makes mushrooms so risky is simply the likelihood of confusion. While the fly agaric is easy to spot, its less popular relatives are less so. Many mushrooms produce toxins to protect themselves from predators. That’s why you should really only buy food from trusted retailers.

The Germans’ favorite side dish is actually poisonous. Then why do we eat them every day? The solanine it contains is largely destroyed during cooking. Nevertheless, potatoes that sprout or show green spots should be discarded. A lot of solanine is formed here, since the substance is actually there to kill putrefactive bacteria. In humans, it leads to symptoms of poisoning such as headaches, vomiting, diarrhea and sore throats. In the case of very severe poisoning, solanine can even be fatal. However, if you cook potatoes well and peel older varieties, you are on the safe side.

Nuts are a popular everyday snack, but cashew nuts are actually toxic to the human body in their original form. They contain urushiol, which can cause strong reactions even when touched. The poison is killed by heating, so regular cashews available, most of which have been roasted, are harmless. 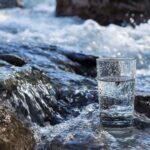 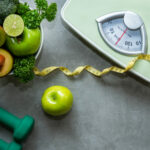