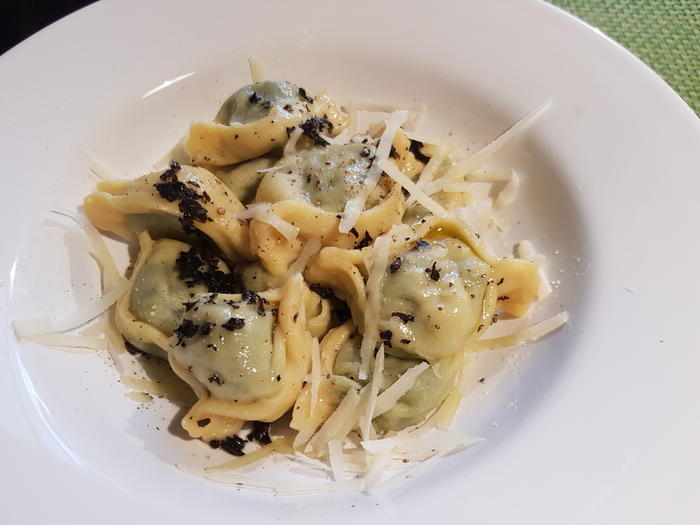 For pouring over and as a topping:

Preparation of the filling:

Preparation of the filling: 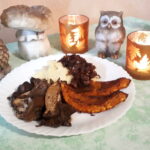 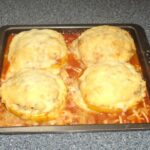