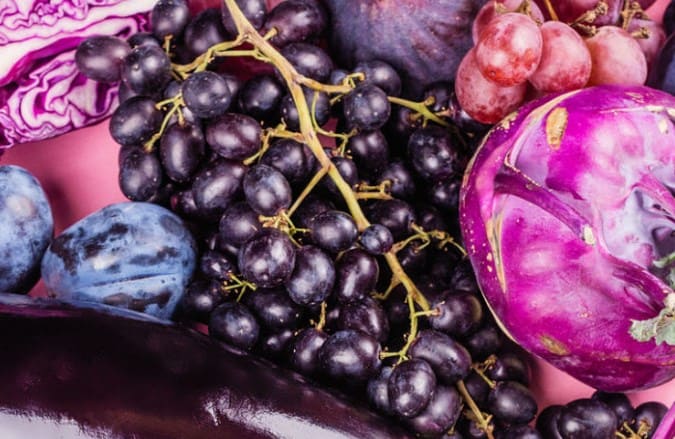 Anthocyanins are secondary plant substances, so-called bioflavonoids, which are found in blue, purple, or red vegetables and fruits. They are among nature’s most powerful antioxidants and protect our cells from aging, degeneration, and disease. Therefore, eat more berries, peppers, red cabbage, grapes, and red onions.

Anthocyanins in berries and red cabbage

Anthocyanins are red, blue, or violet plant pigments. They belong to the group of flavonoids. The term anthocyanins come from the Greek words “anthos” (flower) and “kyanos” (blue).

Anthocyanins are particularly found in these vegetables and fruits:

Anthocyanins also ensure that the leaves turn a wonderful red color in autumn.

Anthocyanins have at least two tasks in nature:

Anthocyanins serve as sun protection for plants. They can absorb blue-green light and UV light. This process of so-called photoinhibition reduces the UV stress for the plant enormously, so that it can grow and thrive in full sun without worry.

Anthocyanins, when present in flowers, can also help attract insects (pollinators). But anthocyanins are also helpful for humans.

Anthocyanins protect against these diseases

A number of studies have shown that eating foods rich in flavonoids or anthocyanins has a preventive effect, but can also contribute to the recovery. For example, according to researchers at The Ohio State University, anthocyanins protect against:

The healing and preventive effects of anthocyanins are primarily attributed to their antioxidant power. The dyes are able to deactivate oxygen radicals in the body and thus prevent oxidative stress and many chronic diseases associated with it.

Based on numerous analyzes – e.g. B. at the Polish Academy of Sciences – at least 20 different anthocyanins such as cyanidin and delphinidin were identified in red cabbage alone and their antioxidant potential was confirmed.

In a study published in 2015, Polish researchers from the University of Lodz showed that red cabbage counteracts oxidative stress in the blood platelets and could thus protect against thrombosis, which i.a. lead to stroke and heart attack.

In a 2017 study (scientists even concluded that fruits and vegetables such as red cabbage microgreens, black soybeans, blueberries, and mulberries are wonderful alternatives to anti-inflammatory drugs. All of these vegetables and fruits have no side effects and taste great too.

In addition, a study at Gaziosmanpaşa University in Turkey found that the anthocyanins in red cabbage are effective against bacteria such as Escherichia coli and Staphylococcus aureus. These can have serious consequences for people with a weakened immune system.

While certain strains of Escherichia coli can cause UTIs and inflammatory bowel disease, Staphylococcus aureus is a causative agent of inflammation of the skin, lungs, and inner lining of the heart.

Some types of cancer (one in five cancers) are also associated with chronic inflammation. A study conducted by Italian and Swiss researchers in 2015 showed that people who eat a lot of fruit and vegetables have a lower risk of cancer. This effect is primarily attributed to phytochemicals.

According to laboratory studies, anthocyanins have the great advantage of acting at multiple sites of carcinogenesis and tumor growth as they have both anti-inflammatory and antioxidant properties.

Furthermore, it was proven at Canakkale Onsekiz Mart University that the dyes activate certain genes that protect our cells from mutations. At the same time, other genes that can lead to cancer are turned off.

Cancer cells are typically in what is known as an “undifferentiated” state when they are formed. They, therefore, do not fulfill any specific function or have any specific properties such as healthy liver or skin cells.

Lately, it has often been read in the media that the bioavailability of anthocyanins is only one percent and thus – also in comparison to other flavonoids – performs so poorly that a health effect has to be ruled out.

However, only a few subjects took part in most studies on the bioavailability of anthocyanins. In many cases, the investigations also took place on a single test day, so these studies cannot serve as proof of the supposedly non-existent effect of the anthocyanins.

In addition, the poor bioavailability was only attributed to the fact that a maximum of 1.8 percent of the anthocyanins ingested was excreted in the urine and at the same time only a low concentration could be detected in the blood.

It is not the anthocyanins that work, but their degradation products

In the meantime, however, researchers suspect that it is not the anthocyanins themselves that are superficially so beneficial, but (as with the mustard oil glycosides from broccoli, etc.) their breakdown products.

Based on a study from 2016, American researchers from North Carolina State University are of the opinion that anthocyanins and their degradation products are subject to the so-called enterohepatic cycle (intestinal-liver cycle). This means that they are not excreted immediately, but circulate in the body because they are repeatedly absorbed from the intestine and transported to the liver. In this way, the substances can of course also have a long-term and more sustainable effect. 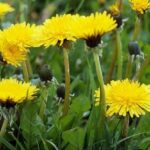 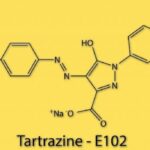