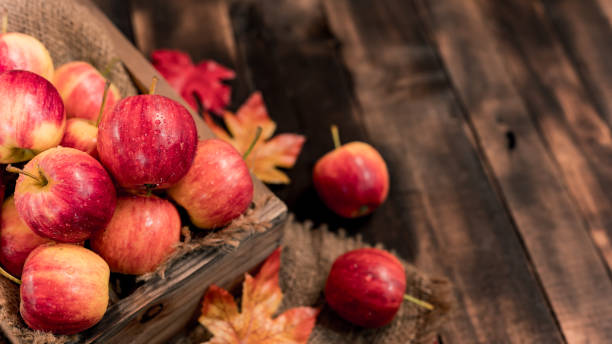 Feasted too much for a few days and a little hip padding is already noticeable. Lose weight quickly and easily – that’s what the apple diet promises. How does it work and how promising is it?

A lot of fruit is healthy – but it also brings a lot of hidden fructose with it, which in turn causes calorie consumption to skyrocket unnoticed. Since you have it as a real sweet tooth quite difficult. If you want to lose a few kilograms, sweet sins – and this includes fruit – are usually removed from the menu. But not with the apple diet. Here you can get your hands on the crunchy apples – but you have to do without a lot.

The traditional apple diet is one of the so-called mono diets. As a rule, you only eat one or two foods – in this case, apples. You shouldn’t eat more than five apples a day. In addition, it is recommended to drink up to three liters of water, herbal tea, or unsweetened fruit tea.

Why is it so easy to lose weight on the apple diet? On the one hand, this is due to the ingredients in the apple, but also the low-calorie intake. When eating five apples, you usually consume no more than 500 kilocalories.

Disadvantages of the classic apple diet

The classic apple diet sounds pretty easy to implement, but it has many disadvantages. Such a one-sided diet requires a good deal of discipline, which you probably won’t be able to maintain for too long. Deficiency symptoms and ravenous appetite attacks can also quickly occur so the unpopular yo-yo effect often occurs in many people after a very short time. Due to the possible side effects such as headaches, listlessness, and increased fatigue, doctors advise against such an unbalanced diet in the long term.

On the other hand, a modified form of the classic apple diet is healthy and effective. You don’t radically do without all other foods, you just eat an apple before every meal. Why should this help with weight loss?

The reason for the positive effect on weight loss is said to be the ingredients in the apple. According to a study by the University of Pennsylvania in the USA, eating apples has such a strong appetite-suppressing effect that you automatically consume around 200 fewer calories per meal. So if you eat an apple before every meal (about 69 calories), you consume fewer calories overall and consequently lose weight.

Why apples are so good for a diet

Apples curb appetite because they are high in fiber. Among other things, apples contain the dietary fiber pectin. When eaten, it swells in the digestive tract and thus ensures a lasting feeling of satiety. The result: You eat less and don’t feel hungry again so quickly.

There are three other reasons why apples accelerate weight loss.

Apples have a detoxifying effect

Apples contain a lot of potassium and thus help with dehydration and detoxification.

Also contained in apples: are polyphenols. The secondary plant substances protect the heart and blood vessels and also stimulate digestion.

A current study from the USA has also shown that the substances contained in apples are said to have a positive effect on memory performance. And if you have forgotten how delicious apples can be, here are three tasty apple recipes that will always make you look good. 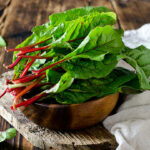 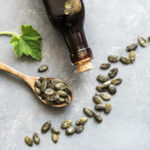