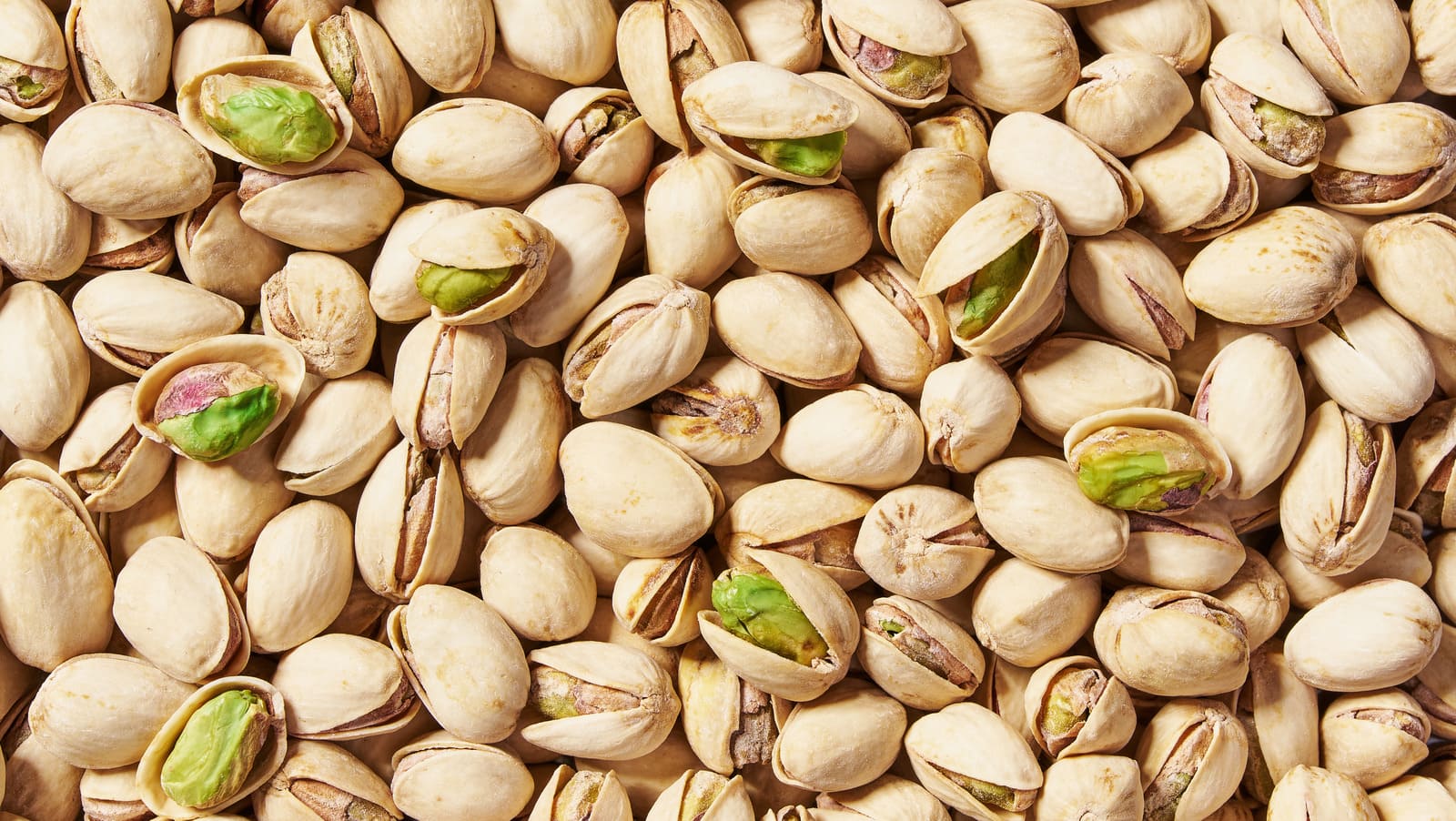 Are pistachios healthy? Or even carcinogenic? You can find out what is true and what the unhealthy pistachios are all about in the article.

Pistachios are healthy and delicious – but sometimes the green treat is said to be carcinogenic. In fact, it can happen, but there is no reason to panic. You can find out why here.

They are fine, they are delicious. Natural, salted and roasted or simply as a little kick in some recipes – the pistachio. Healthy and with good nutritional values, the food can score – so also a reason to eat the delicious snack every now and then. Best with a handful of nuts.

Although we can jump right in here, because pistachios are not nuts at all. They’re only often referred to as such because they have a similar texture and the nutritional values ​​aren’t so blatantly different that you’d think we’re dealing with something different. Likewise, if we just look at the pistachios. Looks a lot like nuts – but the pistachio tree (lat. Pistacia vera) does not have nuts per se, but drupes. These include, for example, mangoes, cashews or almonds. Pistachios are even related to mangoes and cashews.

But where do the small, green stone fruits come from? When it comes to pistachio origins, you can usually just look at the packaging, but if they’re used in products, they might not say the origin. The trees, which are up to 12 meters high and 300 years old, are cultivated almost all over the world. The largest producer is Iran, followed by California and Turkey. The cultivation areas in Syria, on the other hand, are around Aleppo – i.e. there where the war hit particularly hard.

But you don’t have to look at other continents, there are also many pistachios in Europe. For example from the Greek islands, but also around the Sicilian city of Catania there is a large growing area, also in Andalusia. Maybe you can visit a pistachio farm on your next holiday in southern Europe – especially since the pistachios from these areas are considered to be particularly good.

In terms of taste, pistachios score particularly well with their strong, spicy taste of almonds combined with an undeniable sweetness. This is exactly why many people incorporate the food into their diet. Only a few would want to do without the extraordinary taste.

The delicious stone fruits are also popular in recipes, as the green of the pistachios also colors other foods well – for example in pistachio ice cream or for cream on cakes. But all kinds of recipes can also be supplemented with pistachios because of the taste – be it a winter baked apple, a cake, baklava or a barbecue marinade. With a pistachio marinade, you will at least cause a stir – and above all, enthusiasm on the palate. You can also eat the pistachios just like that.

At the beginning it was already mentioned that pistachios are healthy. But why is it? A look at the nutritional values ​​and ingredients gives us an indication of the benefits for our health that lie dormant in the inconspicuous shell.

Carbohydrates and protein are also found in pistachios. The good thing is that it’s amazingly high values ​​that make us smile. Around 27 grams of carbohydrates and over 20 grams of protein (protein). The carbohydrates contain about 10 grams of fiber and about 8 grams of sugar. In total, 100 grams of pistachios have a lot of calories – a whopping 560 kcal (2340 kJ) – so they can’t be enjoyed indefinitely if you don’t want to gain weight. Nevertheless, this value is lower than that of many nuts, for example.

Lutein-Zeaxanthin is a coloring – similar to beta-carotene. Researchers at the University of Wisconsin-Madison found in a study that – administered together with vitamin C – it can significantly reduce the risk of cataracts in women.

Pistachios: Carcinogenic due to malicious molds

In addition to the aspects for the consumption of the delicious stone fruit, there is still the rumor that pistachios are carcinogenic. Why is that?

The answer to this is quite simple – it is about so-called aflatoxins. These mold toxins arise, for example, from incorrect storage – for example after harvesting, during transport or even during storage. However, the danger was recognized years ago, which is why pistachios are regularly tested for carcinogenic aflatoxins.

The problem with this form of mold is that you can’t taste or smell it. This is of course rather unfavorable and, above all, unhealthy if the pistachios contain aflatoxins. A healthy snack can quickly become a hazard – especially if the EU limit values ​​are exceeded.

The Lower Saxony State Office for Consumer Protection and Food Safety (LAVES) emphasizes that deliveries from Iran have been increasingly controlled in recent years – so that consumers remain safe and you can eat healthy pistachios. No carcinogenic. 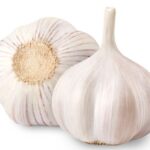 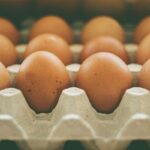