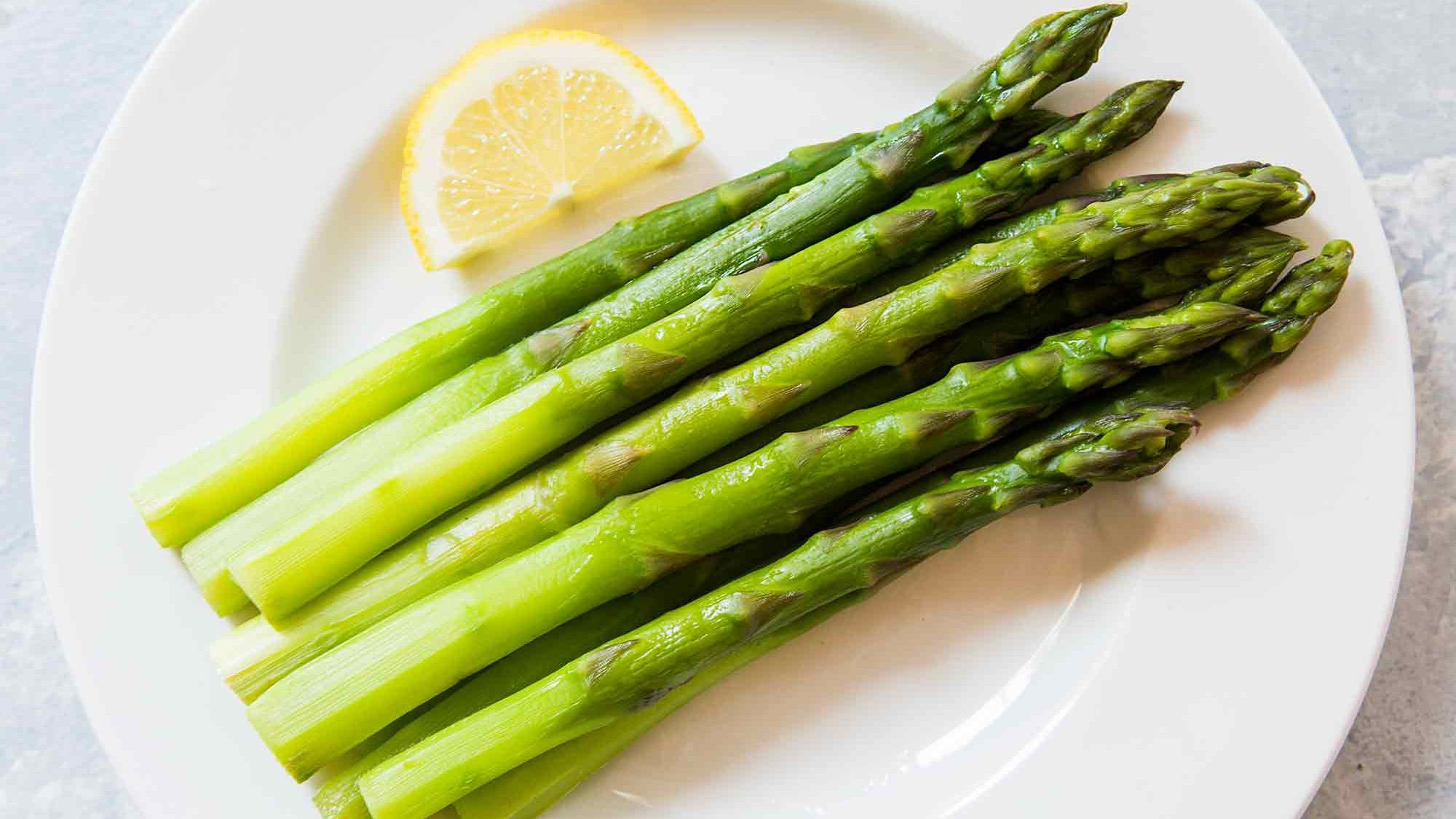 Contents show
1. Asparagus: Healthy vegetables made from water
2. Asparagus: There are hardly any calories
3. Asparagus nutritional values ​​and why there is asparagus urine

The asparagus season makes many mouths water. The best thing about it is that asparagus is healthy – thanks to fewer calories and good nutritional values.

Asparagus is long and tasty. But not only that, because asparagus is healthy is obvious. You can find out from us how good the asparagus nutritional values are, how many calories the vegetables contain and other exciting facts.

Asparagus: Healthy vegetables made from water

The homeland of asparagus is believed to be in parts of the Mediterranean and the Near East. Wild asparagus can still be found from Algeria to Central Europe. Even the ancient Chinese knew the medicinal effects of the vegetable, as an entry in an old medical book shows. It was also very popular with the Romans, asparagus was considered healthy.

However, we haven’t had asparagus for very long. The white asparagus (lat. Asparagus officinalis, also vegetable asparagus or common asparagus) has even arrived in the kitchen after the green asparagus – the difference between the two varieties is that the green asparagus is only harvested when it has grown out of the ground is, the white one is still slumbering underneath. But asparagus is good for a healthy diet either way. The asparagus season lasts from mid-April to June 24th.

Green asparagus is often marketed as a chic trend food and also looks good. It also has a decisive advantage over white asparagus: it does not have to be peeled. A third variety is the purple asparagus. The recipes for vegetables are diverse and always taste delicious – that’s why they are so popular as food.

When cooking, it is important to cook the asparagus upright, as the asparagus heads cook faster. It is also important that the pot is not made of aluminum and that there is salt, a little sugar and some butter in the water. Amazing fact: Asparagus consists of 93% water. But that’s not the only thing that makes asparagus healthy.

Asparagus: There are hardly any calories

Because what makes asparagus healthy is obvious. Due to the high water content, asparagus has hardly any calories. Overall, you can expect to eat 16 to 18 kilocalories per 100 grams of asparagus – a really low value that makes it even more popular to eat.

However, asparagus can be unhealthy – if eaten too much. Since it is only seasonal, many people eat a lot of asparagus in a short time. This is only healthy to a limited extent, because asparagus contains so-called purines. These lead to an increase in uric acid in the body, which can lead to gout in people with poor kidney function or increased uric acid levels.

The body itself also produces these purines when it breaks down DNA. In this case, the professional association of German internists advises eating only a small amount of asparagus and, if possible, avoiding the consumption of meat and alcohol at the same time. What makes the low-calorie vegetables unhealthy is that many recipes contain a lot of fat – in contrast to asparagus, where fat plays no role in the nutrients. Just think of the hollandaise sauce, which is also a pleasure to make yourself with this successful recipe.

Asparagus nutritional values ​​and why there is asparagus urine

The asparagus nutritional values ​​are extremely good. In addition to all the water, you will find 4% carbohydrates, 2% protein, 0.2% fat and many vitamins in the vegetables. That makes asparagus healthy. However, green asparagus contains more vitamins. Fiber is also found in asparagus.

You can find these nutrients in large amounts in asparagus:

The high nutrient value of folic acid in asparagus is particularly good because the body cannot produce it itself. Folic acid is important for the formation of white and red blood cells.

Another piece of good news: asparagus contains around 1.4 grams of fiber per 100 grams. Fiber keeps you slim and healthy, which is why asparagus is also suitable for losing weight. But apart from that – why does the urine actually smell so bad when asparagus has been eaten?

This is due to the flavor carrier of asparagus, the aspartic acid. This amino acid is converted into sulphur-containing substances in the body, which triggers the unpleasant smell. Fun Fact: Not all people can smell asparagus pee — like wiggling your ears or rolling your tongue, it’s an innate ability. However, some could probably do without them. 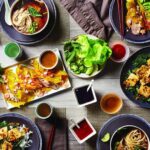 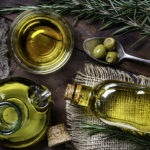