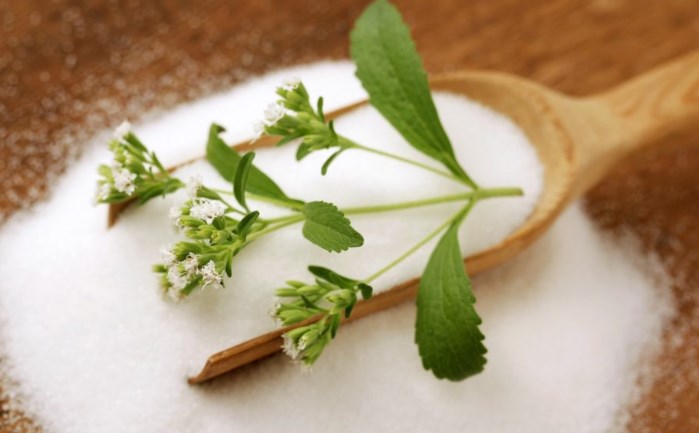 Lawsuits have been filed in three different California courts against 12 companies that either manufacture or use the artificial sweetener aspartame as a sugar substitute in their products. These lawsuits were filed in Shasta, Sonoma, and Butte counties.

The lawsuits allege that the food companies committed fraud and breached warranties by distributing products such as Diet Coke, Diet Pepsi, sugar-free chewing gum, Flintstone vitamins, yogurt, and aspartame to children, despite knowing that aspartame was contained in them contained sweetener, a neurotoxin.

Aspartame is a drug that is declared as an additive. It interacts with other medicines (drugs), has a synergistic and additive effect with MSG, and is a chemical hyper-sensitizing agent. Already in 1970, Dr. John Olney launched the field of neuroscience called excitotoxicity when he conducted studies on aspartic acid, which makes up 40% of aspartame, and he found that it caused abnormal changes in the brains of mice. He broke the news worldwide about the link between aspartame and brain tumors in 1996. dr Ralph Walton, professor, and chair of the Department of Psychiatry at Northeastern Ohio University College of Medicine has written about the behavioral and psychological problems induced by serotonin depletion caused by aspartame.

Damage to the cardiovascular system

Aspartame releases methyl alcohol. The resulting chronic methanol intoxication impairs the brain’s dopamine system and causes addiction. Methanol (alcohol found as methyl ester in plant matter) makes up one-third of the aspartame molecule and is classified as a serious metabolic poison and narcotic.

Recent breaking news is replete with reports of world-class athletes and other healthy users of aspartame suddenly dropping dead. Sudden death can be caused by the consumption of aspartame as the cardiovascular system is damaged.

dr Woodrow Monte wrote in a report on aspartame, methanol, and public health: When aspartame-sweetened sodas and soft drinks are consumed for fluid loss during exercise and physical exertion in hot climates, methanol intake can be 250 mg/day or that Exceed 32 times the Environmental Protection Agency recommended exposure limit for this toxin.

Health authorities are hiding the problems

The effects of aspartame are documented by the FDA’s (Food and Drug Agency) own data. In 1995, the Freedom Of Information Act compelled the Agency to publicly disclose a list of 92 aspartame symptoms reported by thousands of victims. That’s just the tip of the iceberg.

HJ Roberts, Medical Doctor, published the medical topic “Aspartame Disease: An Unappreciated Epidemic” – 1000 pages on symptoms and diseases caused by this neurotoxin including the sordid history of its approval.

Health risks are known since 1965

Since its discovery in 1965, controversy has raged about the health risks of this sugar substitute. From laboratory tests of these chemicals on rats, researchers have discovered that the drug can cause brain tumors. On Sept. 30, 1980, the FDA Board of Inquiry contributed to denying the application for approval.

In 1981, newly appointed FDA commissioner Arthur Hall Hayes ignored this adverse court decision and approved aspartame for use in textiles. Then, as reported in the 1985 Congressional Records, Donald Rumsfeld, the CEO of Searle Laboratories, said he would consult his acolytes to get aspartame approved. Rumsfeld was on President Reagan’s transition team and appointed Hayes the day after he took office. No FDA agent has allowed aspartame to market in the previous 16 years.

Approved in beverages since 1983

In 1983, aspartame was approved for use in carbonated beverages. Today it is found in over 5000 foods, beverages, and medicines. Neurosurgeon Russel Blaylock, Dr. Med., editor of “Excitotoxins: The Taste That Kills” writes about the association between aspartame and macular degeneration, blindness from diabetes and glaucoma (known to result from the accumulation of excitotoxin in the retina).

All of these neurodegenerative disorders are made worse by aspartame. In addition, we now have evidence that excitotoxins play a major role in exacerbating MS and other disorders including trigeminal neuralgia. According to Blaylock, new studies show that excitotoxins cause a significant increase in free radicals in the blood vessels, meaning that aspartame can cause an increase in heart attacks and heart attacks (hardening of the arteries). 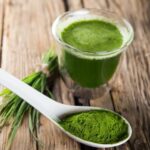 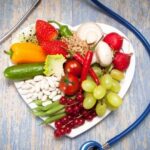