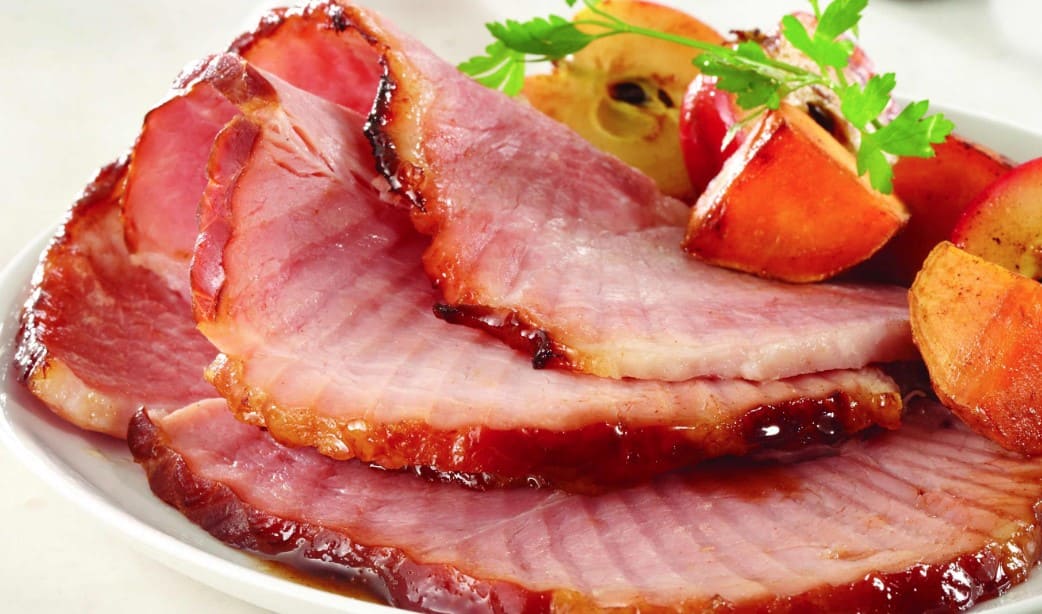 This sausage is not made with beer. Rather, it owes its name to the fact that it is considered a fabulous accompaniment to beer. Beer ham is one of the boiled sausages and is made from fine pork meat. Beer ham contains coarse muscle meat deposits with little tendon and fat tissue (at least 50%). Beer ham is usually sold in thin slices. You can also buy it in one piece at the meat counter.

Beer ham is a sausage specialty that is widespread in Germany, Switzerland and Austria.

Beer ham is available all year round.

Beer ham tastes strong. It gets its typical taste from the combination of finely roasted meat and pieces of muscle meat.

For closed packs, you can use the best-before date as a guide. Fresh produce and packs once opened should be used within a few days.

Because of its high proportion of muscle meat, beer ham contains a comparatively lean 172 kcal per 100 g. It provides around 16 g protein and 10 g fat as well as 2.8 g carbohydrates. The serving size of a slice of cold cuts is 30 g. 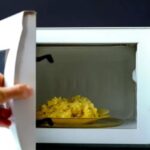 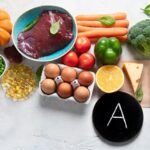