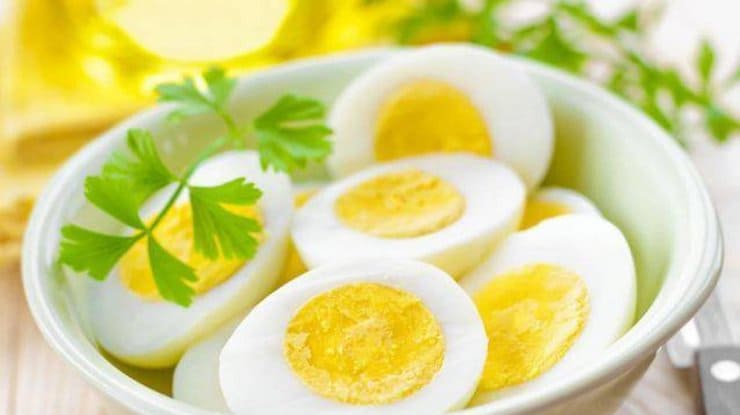 Contents show
1. Relieve pressure: The hole in the egg
2. Put the eggs in the cold water
3. Salt or vinegar will prevent cracking

Relieve pressure: The hole in the egg

With a little understanding of physics, the bursting of eggs can be explained quite simply: When heated, substances expand – including the egg inside the shell. The pressure then causes the shell to burst.

Put the eggs in the cold water

Never put the eggs in boiling water. The shell bursts due to the large temperature difference. Also, don’t put eggs in the water straight from the fridge – let them sit at room temperature for a bit first.

Salt or vinegar will prevent cracking 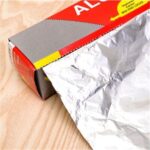 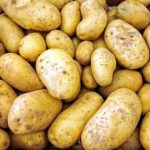