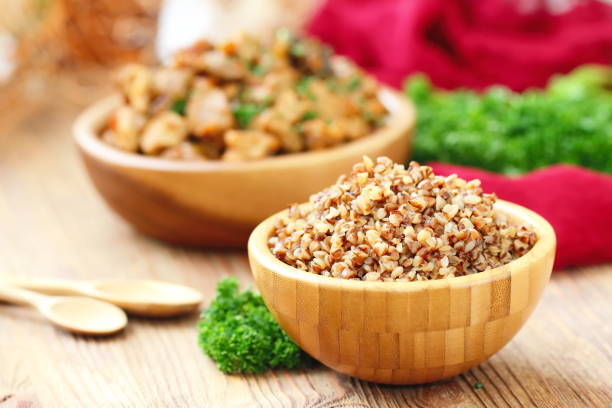 Contents show
1. Buckwheat is so healthy
2. How to use buckwheat correctly

Buckwheat is a healthy pseudocereal and a gluten-free alternative to wheat. But not only that, buckwheat contains a lot of important nutrients. Read more about the ingredients and correct use of buckwheat here.

Buckwheat is so healthy

Buckwheat is considered to be particularly healthy. Since it contains no gluten, it is well suited for the diet of people who suffer from gluten intolerance.

How to use buckwheat correctly

You use the nutty buckwheat in rather hearty dishes. 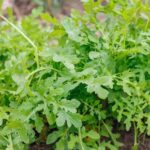 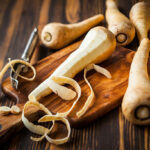