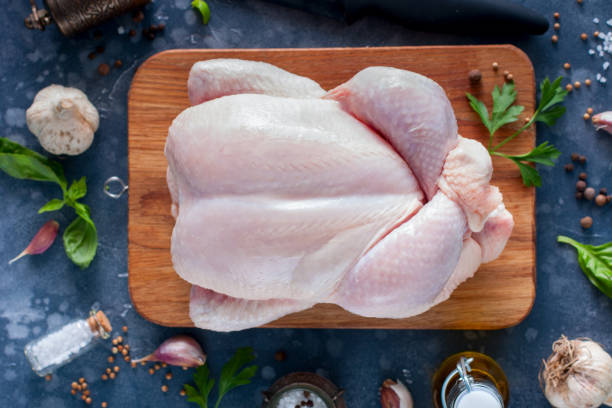 Food Poisoning Rising From Campylobacter Contaminated Chicken Meat: Washing Only Makes It Worse! This is important to know.

Chicken and poultry are very often contaminated with germs that make you ill. “Campylobacter” is the name of the nasty germs in poultry that can lead to dangerous food poisoning. The unpleasant symptoms appear even in small amounts. Diarrhea with vomiting is a common consequence of Campylobacter infection.

The British health authority, the National Health Service (NHS), is currently warning of the dangerous bacteria. In Germany, too, the number of cases rose to over 70,000 in 2016, as reported by the Robert Koch Institute. The number of unreported cases is probably ten times higher.

This puts Campylobacter enteritis in first place among the most common bacterial infections in Europe.

A study of raw poultry shows where the infection comes from: Campylobacter was detected in 38 to 54 percent of chicken meat samples from the retail trade.

Water does not help against Campylobacter

What many consumers don’t know is that anyone who washes their piece of meat before processing it doesn’t get rid of the dangerous germs – on the contrary. He’s only making it worse.

The germs are not removed during washing, they splash with the water droplets onto knives, cutting boards, and clothing. The bacteria are automatically distributed throughout the kitchen. They can fly or disperse up to 50 centimeters. The dangerous thing: A single drop is enough to trigger food poisoning.

Our tip: Prepare your chicken as usual and then wash your hands. When cooking or frying, the dangerous germs are killed anyway.

When grilling: Always make sure that poultry meat is really done. If some areas look glassy, ​​it is best to put the chicken steak or turkey skewer back on the grill.

Caution is also required when taking medication that inhibits gastric acid. Anyone who regularly takes proton pump inhibitors (such as omeprazole or pantoprazole) should avoid raw or undercooked meat. 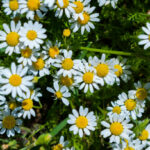 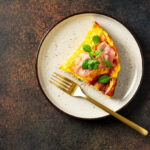