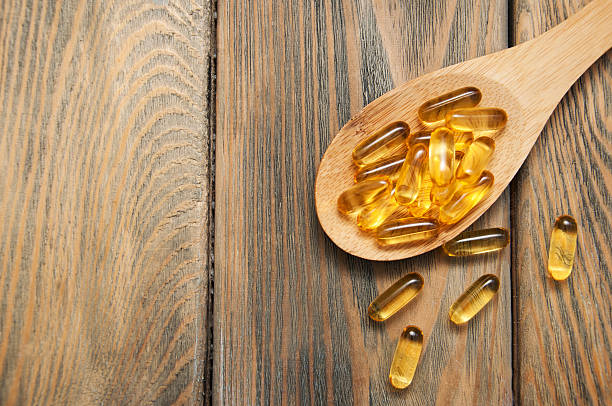 According to a recent study, vitamin D can usefully support the treatment of multiple sclerosis (MS). Here you can find out what dose is required.

A low vitamin D dose increases the risk of MS

Numerous studies have shown a connection between low vitamin D intake and an increased risk of MS. It is also known that a low vitamin D level in MS patients increases the symptoms. Researchers have now investigated to what extent the substance cholecalciferol, which we commonly refer to as vitamin D, can be helpful for people with multiple sclerosis.

For their study, scientists at Johns Hopkins University in Baltimore analyzed the vitamin D supply of 40 adults aged 18-55 with relapsing MS. With this form of the disease, the symptoms can resolve completely, but they can also cause permanent damage.

A blood test was used to measure each participant’s vitamin D levels and MS-related T cell responses after three and six months. In multiple sclerosis, immune cells called T cells attack the myelin sheath. This insulating layer, which is also known as the myelin sheath, serves to protect the nerve fiber and thus stimulates the rapid transmission of electrical signals. If the T-cells are affected, the transmission of stimuli is interrupted. The result: nerve cells die and those affected have to struggle with coordination difficulties and symptoms of paralysis.

How does vitamin D prevent the progression of MS disease? The scientist dr. Peter A. Calabresi and his team come to the following conclusion: Taking a high dose of vitamin D3 stops the misdirected immune cells from attacking the nervous system. This is also the reason why the number of misdirected T-cells decreased only in the blood of those patients who had received a high dose of the vitamin. For every 0.005 milligram increase in the vitamin, the T-cell count decreased by one percent.

How Much Vitamin D Should MS Patients Consume?

Experts recommend a daily value of 0.05 milligrams of vitamin D3 for MS patients – in consultation with the doctor treating them. 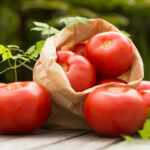 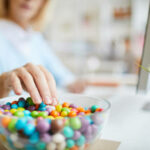