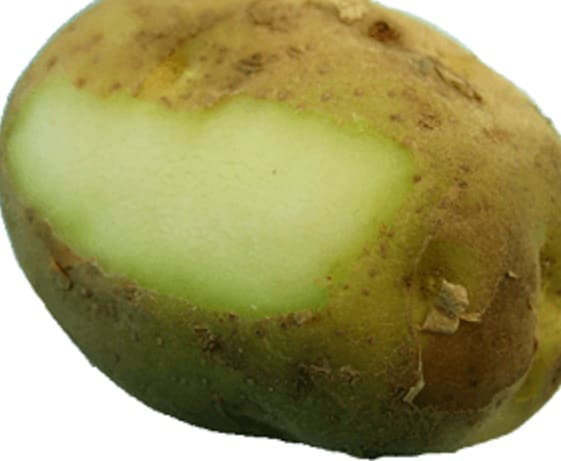 Potatoes show green spots due to improper handling. However, under certain conditions, you can eat them.

Reasons for green spots on potatoes

Like tomatoes, potatoes are a member of the nightshade family and grow underground. In order to protect themselves from predators such as mice and vermin, they develop toxic plant substances, solanine and chaconine, in their shell.

If you find green spots on your potatoes, this is a sign that the alkaloid content here is higher than normal. The reason for the increased concentration of solanine, which can also be found in the eyes and germs, is not only due to incorrect storage of the tuber. Bad weather conditions such as frost and hail during growth also increase the toxic value in the potato skin. If the food is harvested in an immature state or damaged in the process, you can assume that you are ingesting plant toxins by eating these tubers.

Wrong storage after the harvest is particularly responsible for the greening of the potato. The influence of light increases the development of alkaloids. A storage temperature of over ten degrees Celsius and storage for too long also increase the values. It doesn’t matter which type of potato you choose.

Solanine is a chemical compound that is toxic and is composed of the alkaloid solanidine and two units of simple sugars. Light and heat create a chemical reaction that causes the potato skin to turn green.

You should take into account that there are no official limits for the amount of solanine in  food there. However, according to the Federal Office for Consumer Protection and Food Safety, a total value of 200 milligrams in one kilogram of potatoes is considered harmless. The values ​​​​of solanine and chaconine are summarized.

Accordingly, it is already dangerous for you if you eat one to two milligrams of toxins per kilogram of body weight. If the value is up to six milligrams, the intake can be fatal.

Children in particular, who weigh less than adults, can show signs of poisoning from eating green potatoes. One or two boiled potatoes with their skins are enough. Also avoid unpeeled tubers during pregnancy. The toxins are suspected of causing the formation of an open spine during the developmental phase of the fetus.

If you feel a burning and scratchy throat after consuming the food or if you suffer from stomach and intestinal problems, this can indicate poisoning with solanine and chaconine. If the symptoms worsen with vomiting, liquid stool and pain in the limbs, you should consult your family doctor.

Severe symptoms of poisoning only occur when the toxins are ingested too much. These include not only severe circulatory and respiratory problems, but also a reduction in red blood cells and a damaged central nervous system. The result can be death from respiratory paralysis.

Here’s how you can use green potatoes

Especially in small households and warm apartments, potatoes should only be stored in small quantities in the dark. Larger stashes should be placed in a cool, dark, and dry place such as a basement to limit greening.

All potatoes, including organic ones, contain solanine in their skins. But that doesn’t mean you should give up the food. Peeled, boiled and fried, the tubers are a healthy staple.​ 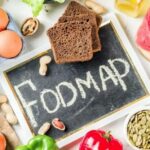 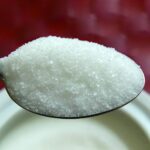