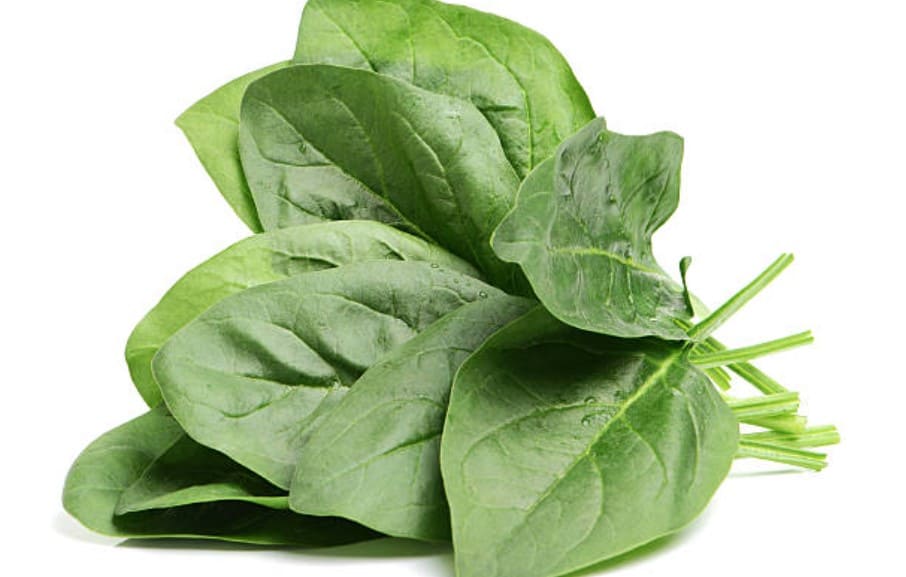 Contents show
1. What exactly did you find out?
2. Did that surprise you?
3. How much spinach would an athlete have to eat to get a dose comparable to that in your study?

Greetings from Popeye: Spinach – at least one of its components – gives additional strength. What grandparents suspected for a long time has now been scientifically proven. Should spinach now be on the list of banned substances?

The substance ecdysterone contained in spinach has strong effects on muscle cells. This was demonstrated by a team of pharmaceutical chemistry experts led by Maria Parr, a professor at Freie Universität Berlin, on behalf of the World Anti-Doping Agency (WADA). The scientists therefore suggested that WADA consider including it on the list of banned substances.

Maria Parr: Of course, we were also amused by the parallels to Popeye. But to make one thing clear: Our study was not about spinach, but about the traces of ecdysterone contained therein, a so-called phytosteroid.

What exactly did you find out?

In our study, test subjects from the Cologne Sports University received either capsules with an extract containing ecdysterone or a placebo for ten weeks. They didn’t know which group they belonged to. In the end, we found that the test subjects who had taken the phytosteroid developed a significantly higher increase in maximum strength on weight machines.

Did that surprise you?

The effectiveness of the substance has long been known from scientific studies. For years there has been a suspicion that ecdysterone is used in sports as a means of increasing performance. We’ve been researching it for ten years. However, when we then switched to the test subject and saw the increase in performance on the devices so clearly, we were surprised.

How much spinach would an athlete have to eat to get a dose comparable to that in your study?

Two capsules a day correspond to around 250 grams to four kilos of spinach leaves per day. An athlete would have to eat this portion every day for ten weeks to consume the same amount as some subjects in our study. For the effect of the higher dose in our trial, he would need to consume 3 to 30 pounds per day. 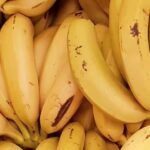 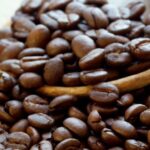