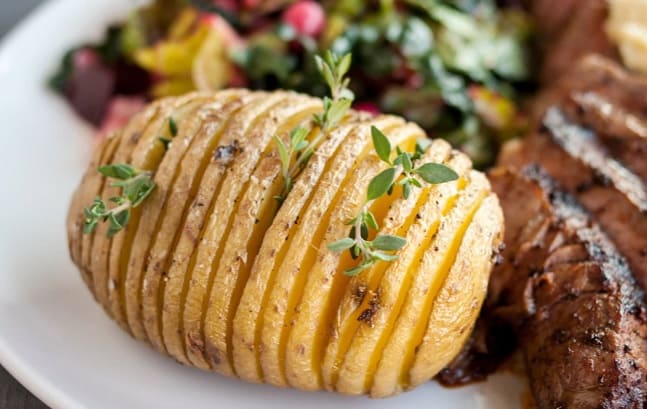 To boil potatoes, you only need water and salt. The type of potatoes is also important. To eat them in one piece, cook (mainly) waxy potatoes, as they remain al dente. Mealy potatoes break down more quickly during preparation and are therefore more suitable for mashed potatoes. The question remains whether you put the tubers in the water peeled or with the skin on. When cooking boiled potatoes, choose variant number one. Jacket potatoes are only peeled after cooking, if at all. The peel is particularly easy to remove when raw with a potato peeler. Before cooking the potatoes, remove dirt and other dirt from the tuber and cut out dark spots or eyes.

Make sure the potatoes are about the same size and cut larger ones into chunks if necessary. Otherwise, the smaller specimens are already cooked, while the larger tubers are still raw. In fact, don’t put them in already boiling water afterward. Boil potatoes in cold water. If it’s already bubbling, the starch on the outside will gelatinize and the tubers won’t be able to cook evenly. Place the potatoes in a saucepan and add enough water to completely cover the vegetables. Add about a teaspoon and a half of salt for every kilogram of potatoes. Once the water is boiling with the boiled potatoes, turn the heat down to medium-low. The potatoes then have to simmer for about 20 minutes. Overall, how long you cook potatoes also depends on the size of the tubers. By the way: the fact that potatoes sprout does not necessarily mean that you can no longer use them. Sometimes it is enough to generously cut out the relevant areas. You can find out more information about whether you can still eat sprouting potatoes from our expert.

When you’re cooking potatoes, the exact temperature is secondary. To check if they are done, take a knife and pierce a tuber with it. If it slides off the blade like butter, it’s done. Then pour off the water. Before you serve the boiled potatoes, for example as an accompaniment to chops, our eggs in mustard sauce or plaice fillets, let them evaporate for a moment. If there are any leftovers from the boiled potatoes, they can be reused. For example, cut them into slices, fry them in oil in a pan and make fried potatoes out of them. Or you can use the leftovers with other vegetables and some cheese to make a casserole. 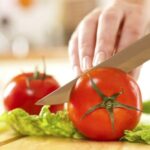 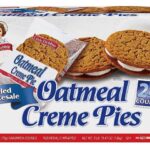