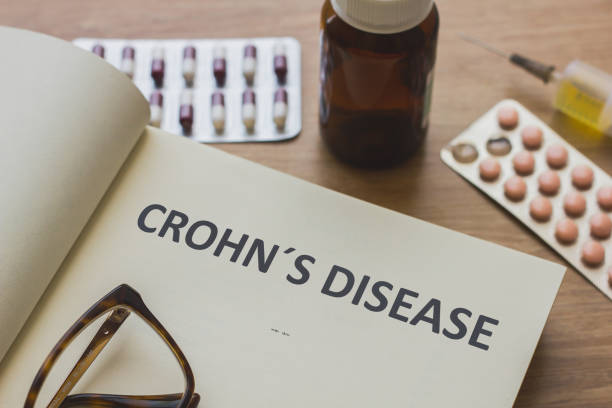 In a case report, doctors tell the story of a man who suffered from Crohn’s disease for years. Drugs had no effect. But then the patient took a different path and changed his diet – with astonishing success.

The man was in his late 20s when he was diagnosed with Crohn’s disease after a colonoscopy – this disease causes inflammation of the intestines again and again. Before his diagnosis, the patient had been suffering from chronic fatigue, flatulence, intermittent severe abdominal pain, and nausea for years. He then received intravenous medication for more than a year, but this did not bring any improvement.

In the second year of his treatment, the patient banned all animal foods from his diet during a 40-day religiously motivated fasting period and ate exclusively fruit, vegetables, whole grain products, and legumes. The result: a complete remission. Another colonoscopy showed healed intestinal mucosa; the man was free of symptoms from then on and was able to stop taking his medication.

Why does vegan diet help with Crohn’s disease?

The case report only describes the recovery of a single patient and cannot prove that Crohn’s disease can be cured by switching to a vegan diet. Nevertheless, several studies already indicate that a purely plant-based diet helps to alleviate the signs of inflammation and symptoms associated with chronic inflammatory bowel diseases such as Crohn’s disease and ulcerative colitis.

Researchers suspect the reason to be in the so-called phytochemicals in fruit and vegetables: These substances, which give the plant its color or protect it from predators, have an anti-inflammatory effect on the one hand and increase the diversity of intestinal bacteria on the other. According to the assumption of physicians, reduced biodiversity of the “inhabitants” of the intestine contributes to the development of chronic inflammatory bowel diseases. 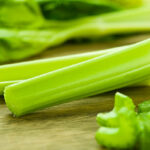 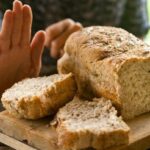