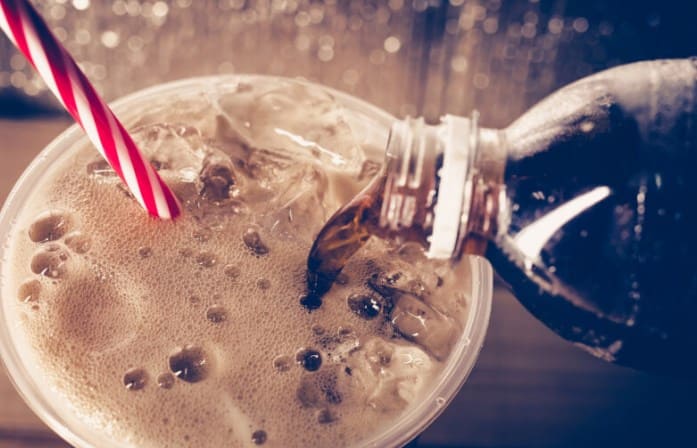 At an International Stroke Conference of the American Stroke Association in Los Angeles, research was presented according to which the passion for diet sodas could drastically increase the risk of vascular diseases and, above all, strokes.
Light soda bad for the vessels
Most notably, in the large, multiethnic Northern Manhattan Study (NOMAS), which included 2,564 people, researchers found that participants who drank diet sodas every day had a 61 percent greater risk of vascular disease than those who did Study participants who reported not drinking such artificially sweetened sodas.

NOMAS, a collaboration between research teams from Columbia University in New York and the Miller School of Medicine in Miami, was established in 1993 to study risk factors for stroke in urban, multiracial populations. The study participants are between the ages of 40 and 69 and – if they are still alive – are still being observed today.

At the start of the diet soda study, researchers asked NOMAS participants how much and what type of soda they drank. The scientists then divided the study participants into seven different groups based on this data:

The research team then also included the age, gender, race, physical activity, alcohol and tobacco consumption, and daily calorie intake of the participants in the evaluation. The observed persons were also examined for heart diseases, peripheral vascular diseases, and metabolic syndrome.

The result was that the risk of stroke in group E participants was still 48 percent higher than the risk in group A, even after accounting for these additional risk factors.

“If our findings are confirmed by further studies, it would suggest that diet soda is not a particularly good substitute for sugar-sweetened beverages when trying to protect against vascular disease,”
said Hannah Gardener, Sc.D. in a press statement. Gardener is an epidemiologist at the University of Miami’s Miller School of Medicine in Florida and the lead author of the study.

Now, if you’ve been into diet soda in the past, you might have the sensible idea of switching to something else in the future, simply because you don’t want to have a stroke. Very good! But wait, rejoiced too soon! Shortly after the study was published, the Calorie Control Council ran amok and attacked the study and its results.

The light drinks industry is launching a counterattack

For a club with a calorie phobia, this is, of course, no wonder, since in their opinion the only alternative to light sodas is apparently sugar-sweetened sodas and these are the purest calorie bombs. But that’s not the only reason the Calorie Control Council is dismayed.

A small click on the “About Us” link on their website explains that the group is an international non-profit organization that advocates for the interests of the “low-calorie beverage and food industry”. According to the website, the organization represents manufacturers of diet drinks and low-calorie foods, as well as the sweetener industry.

The Calorie Control Council issued a press release after the above-mentioned study results were published, in which they rejected the research on “diet sodas and strokes”. The reason given is that the results were not peer-reviewed and the study was not published in a scientific journal.

The Diet beverage industry is afraid

The Calorie Control Council press release also noted that Dr. Richard Better, senior editor for health and medicine at ABC News, said the study could have a negative impact on the population.

The study is frightening and could lead to unwanted behavior. And so he concluded by saying:

“I don’t think people should change their behavior because of this study.”
dr So, better obviously thinks that the advice to avoid diet sodas and instead drink water, herbal tea, or diluted home-squeezed juices is highly frightening. The study may actually spread fear, not among consumers, but in the ranks of the diet beverage industry.

As studies continue to come out pointing out the likely dangers of drinking diet soda, this is where the Calorie Control Council will have a hard time in the long run. Researchers have already found a connection between diet soda and kidney disease and found that women who like to drink diet soda had a higher risk of miscarriage.

Even the best soda is unhealthy

If you are now toying with the idea of going back to normal, i.e. sugar-sweetened, cola instead of your diet cola, then you should know that men who drank one or more “normal” sugary lemonades a day were instructed to do so even higher risk of non-Hodgkin’s lymphoma than the diet soda men. Clearly, the healthiest lemonade is no lemonade at all. 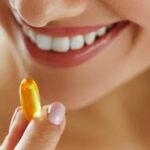 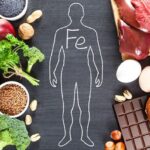