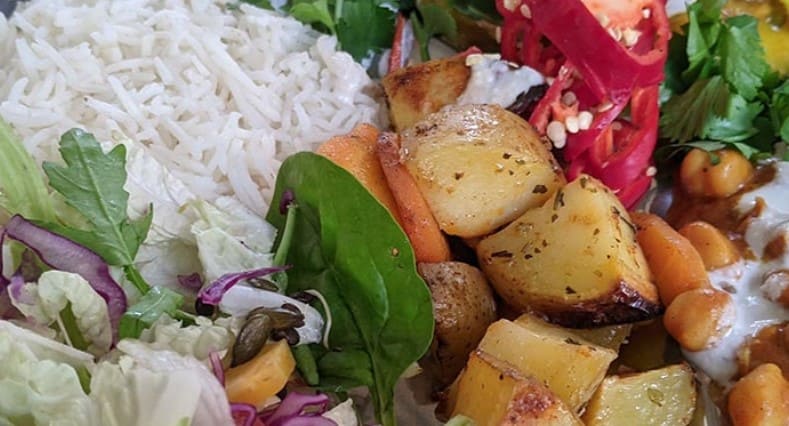 Vegan products are very trendy – but not always healthy. The documentary “ZDFzeit” shows the tricks of the food industry and reveals what is really in vegan cheese alternatives.

Vegan nutrition is “in”. One motivation behind it: No animals should suffer for their own consumption. In addition, for some people, a vegan diet is considered healthy. However, this is not necessarily true – as Sebastian Lege explains in the popular documentary series “ZDFzeit”.

If you like cheese but want to avoid animal products, you will find more and more vegan cheese in the supermarket. But how does it even work – cheese without milk? What ingredients are included in the animal-free cheese variant? Food expert Sebastian Lege has researched for ZDFzeit and shows the tricks that are used to work with vegan cheese.

This is how the vegan trick works

Visually, vegan and animal cheese products are very similar. The difference lies in the ingredients. And the price: The vegan cheese alternatives are up to six times as expensive as the animal product.

Interesting extra of the TV documentary: Sebastian Lege makes his own vegan Gouda substitute, which he has test eaters rate. The food expert also investigates why the substitute products are so expensive. Is the cheese substitute in the supermarket even worth its price? Or is the customer paying for an overpriced lifestyle product?

However, the show is not just about vegan food: Sebastian Lege also uses other popular products to explain how manufacturers mislead us with false facts – and how we can recognize the traps.

You can watch the episode “The Tricks of the Food Industry” in the media library until March 13, 2019. 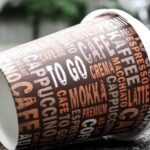 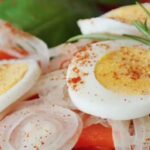