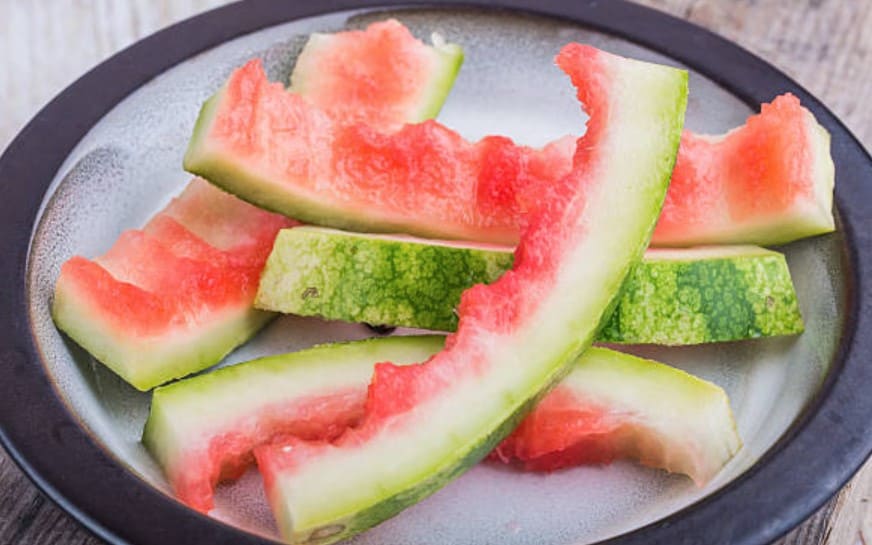 You can eat the rind of watermelons – or drink them as a smoothie. The ingredients are not only healthy, they also help you lose weight.

We already know that watermelon seeds are healthy. But the fact that the peel also has added value is news even for many lovers of the juicy fruit. The green hard shell of the melon is not only healthy, but even helps you lose weight!

Watermelon rind contains a lot of fiber. They fill you up quickly and fight cravings at the same time. In addition, the peel should also have a detoxifying effect.

Fit thanks to the watermelon peel

Melon peels contain many amino acids. They support the body in muscle building – and thus increase muscle strength. In addition, the peel of watermelons contains plenty of vitamin C, which strengthens the immune system.

The vitamin B6 contained in the peel of the watermelon also promotes the body’s energy.

Watermelon peel contains lysopene – an antioxidant that protects the body from free radicals. According to various studies, lycopene helps reduce the risk of prostate cancer by up to 34 percent.

The combination of vitamins A, C and lycopene can even prevent wrinkles.

The watermelon rind contains the amino acid citrulline. A study by the Italian University of Foggia has shown that citrulline in men leads to harder erections because the substance promotes blood circulation. In women, on the other hand, it is supposed to get the libido going again.

Incidentally, citrulline is named after the watermelon, which in Latin is called Citrullus vulgaris.

How can I eat watermelon rinds?

Of course, you can eat or nibble off the peel. If you don’t like it, you can simply crush the peel and mix it into a smoothie. Or as an ingredient for a crispy salad?

We have put together the tastiest recipes with watermelon peel for you here! Have fun trying. 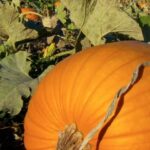 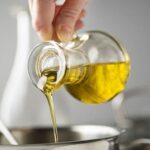