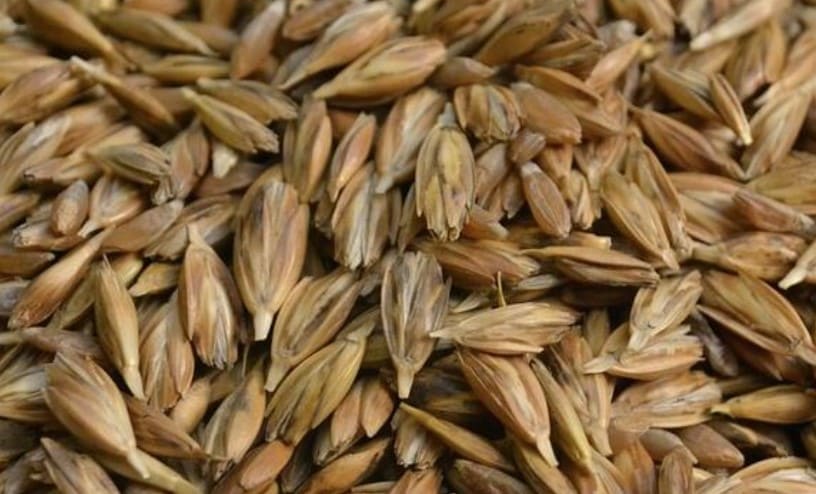 The grain of our ancestors is also in fashion again in Germany: emmer. It is considered to be more digestible than wheat, but is that even true? Also: Tips for the perfect preparation.

Emmer has been cultivated for thousands of years and is one of the oldest grains in the world.
The ancient grain is robust, but yields less than wheat, for example.
Emmer is very healthy and gives bread or pastries a savory taste.
Emmer is one of the oldest types of grain in the world and, like einkorn and millet, is one of the ancient grains. Emmer, also known as Zweikorn, was already being cultivated in the Orient around 10,000 years ago. Emmer was also very popular in the Roman Empire. However, when higher-yielding grain varieties were discovered, emmer was pushed out of the fields in Europe. But that is now gradually changing again.

Emmer has two grains per ear, hence the name Zweikorn. The ancient grain belongs to the sweet grass family and the wheat genus and is very similar to today’s durum wheat: both grow tall and develop very hard grains.

In Germany, emmer is mainly grown in organic farming. The plant also thrives on nutrient-poor and drier soil and does not require any pesticides. It is one of the husked grains and is therefore naturally resistant to pests, fungal infestation and negative environmental influences. The husk protects each grain with a firm shell and makes it more storable.

However, the husk has to be removed after harvesting, which makes production more complex than wheat. Little emmer is grown in Germany, the main growing areas are in the Near and Middle East, for example in Turkey and Israel.

Emmer is available as a whole grain, flakes, grist or flour. Emmer grains have a hearty and nutty taste. Emmer flour is relatively coarse and similar to semolina. You can buy the emmer products mainly in organic markets or health food stores.

There is white, red and black emmer. Black emmer grains are black in colour, which protects the grain from UV light. This makes black emmer very resistant.

How healthy is Emmer?

Emmer is a very healthy grain with lots of minerals and a high protein content. Due to the high protein content, the ancient grain is significantly healthier than light wheat flour. Emmer also contains a lot of zinc, iron, magnesium and vitamin E. The carotenoids in emmer strengthen eyesight.

As the ancestor of wheat, emmer contains gluten, albeit in relatively small amounts. However, people with gluten intolerance (celiac disease) are better off eating millet, quinoa or buckwheat.

Emmer is very suitable for the preparation of bread and pastries. Breads made with emmer flour are dark in color and have a spicy aroma. However, pure emmer bread is rarely available to buy, since the ancient grain sticks less well than wheat, for example. Mixed with wholemeal flour, you can use emmer flour to bake hearty breads with a nutty aroma.

Since emmer resembles durum wheat semolina, it is also good for pasta. The noodles remain al dente thanks to the hard grain. Emmer is also a delicious idea for vegetarian patties.

Cooking whole emmer grains makes a great addition to soups, stews and salads. To do this, bring emmer to a boil in a saucepan of water. Once the water is boiling, turn off the stove and let the emmer simmer and swell for 20 to 30 minutes.

Beer drinkers also get their money’s worth: beer is brewed from Emmer. The spicy emmer produces dark, mostly cloudy and very spicy beers. 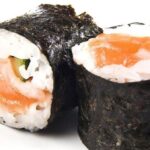 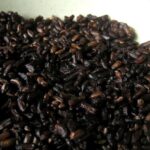