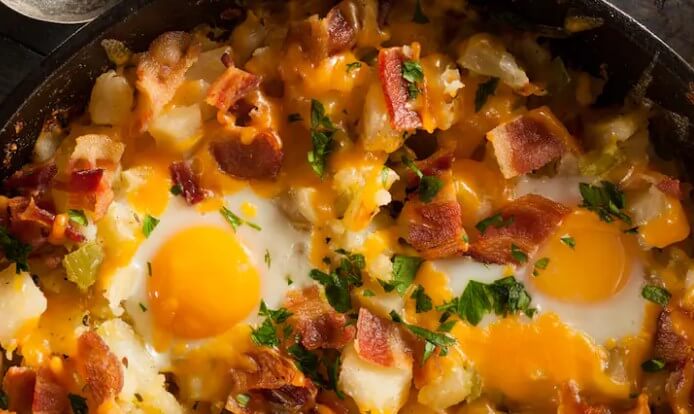 Leftovers? Nonsense! Farmer’s breakfast is a typical dish that can be found on (almost) every menu. We’ll show you how to cook it quickly and easily.

Farmer’s breakfast is a hearty, high-energy dish that dates back to the 18th century of European history. Even then, the farmer’s breakfast was considered the perfect source of energy in the morning for strenuous working days in the field. It traditionally consists of fried potatoes, eggs, onions, leeks, or chives, and bacon, ham, or smoked pork.

Variants of the farmer’s breakfast

Typical side dishes are tomato salad or gherkins. Comparable dishes are also known in other countries. For example in France as omelet à la paysanne (with sorrel), in Spain as tortilla de patatas or in Sweden as pyttipanna. A similar dish is also known in Berlin, which also contains cream and bears the onomatopoeic name Hoppelpoppel. 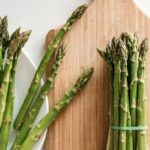 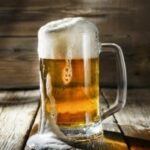