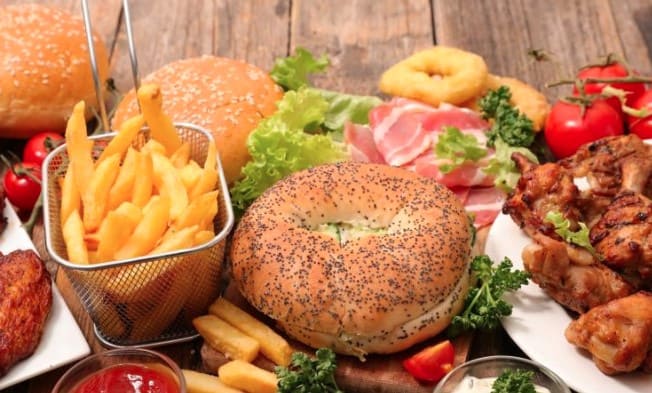 Do you remember the green turn at Mcdonald’s in 2009? Red suddenly turned green, and with this artificial image change, the fast food chain tried to make a healthier impression.

Many parents are suspicious of the eating habits of their young children. Teenagers are the most loyal visitors to Mcdonald’s and Co. This attraction to fast food is based on the one hand on flavor carriers that make you dependent, such as sugar and glutamate, and on the other hand on targeted marketing concepts.

Even the little ones are tempted to have a “Happy Meal” with toys. Even bad eaters get an appetite.

While we can still control our children’s diets, teenagers are increasingly making their own decisions and are easily seduced by ubiquitous advertising campaigns.

Malnutrition is taking revenge with rampant obesity not only in the fast-food Mecca USA but also in Europe children and young people are getting fatter. Despite education about healthy eating at home and in schools, many young people are drawn to the big M as if remotely controlled.

For the study, entitled “Neuroeconomics of Controversial Food Technologies,” magnetic resonance imaging (MRI) scans were performed on 120 children and adolescents aged 10 to 14 years.

To measure brain activity, participants were shown familiar logos, some related to fast food. It turned out that the reward centers in the brain, which are supposed to stimulate or curb appetite, showed greater activity as soon as the test subjects were confronted with fast-food chain logos. Director of Studies Dr. Amanda Bruce told the British newspaper The Independent:

The health-damaging eating behavior of many adolescents is linked to a disturbing development of those brain regions that exert cognitive control and regulate emotions.

Children and young people are more receptive to fast-food restaurants because the logos and brand names are literally inscribed in their brains.

If the necessary inhibition processes in the brain are no longer effective, young people in particular run the risk of repeatedly making the wrong nutritional decisions.

According to the US Federal Trade Commission (FTC), fast-food companies spend approximately $1.6 billion annually to market their products to young people.

The predominant medium for marketing campaigns is television. Politicians are increasingly critical of the influence of fast-food providers on the nutrition of adolescents in view of the health problems in industrialized nations.

In 2006, 14 large food manufacturers (including Coca-Cola and Kellogg’s) joined forces to anticipate regulatory measures on the part of the American government with a voluntary commitment. This coalition committed to reducing marketing efforts aimed at children and young people.

The committee’s first-priority recommendation is that all food and beverage manufacturers adopt certain nutritional standards for products that primarily target young people,
Lydia Parnes, director of the Bureau of Consumer Protection, said at a news conference.

However, what the FTC initially saw as a positive first step by the industry-owned coalition toward nutrition education has a bitter aftertaste. Critics of this self-regulation initiative legitimately ask what the coalition explicitly understands by nutritional standards.

The definition of advertising is also not clear enough to protect children and young people. Robert Kesten, director of the Center for Screen-Time Awareness in Washington, which seeks to limit media influence, criticized the New York Times:

In the ‘Better Business Bureau program, the participating companies themselves decide what ‘better’ foods are. They also decide on advertising guidelines for children and young people. Manufacturers are therefore solely responsible for defining these key factors.
As parents, our only option is to raise our children’s awareness of advertising practices. Since bans are particularly appealing to young people, alternatives should be offered instead.

Lead by a healthy example and get creative with your kids. Fast food doesn’t have to be unhealthy or boring! 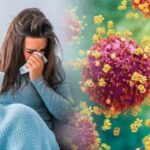 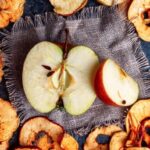