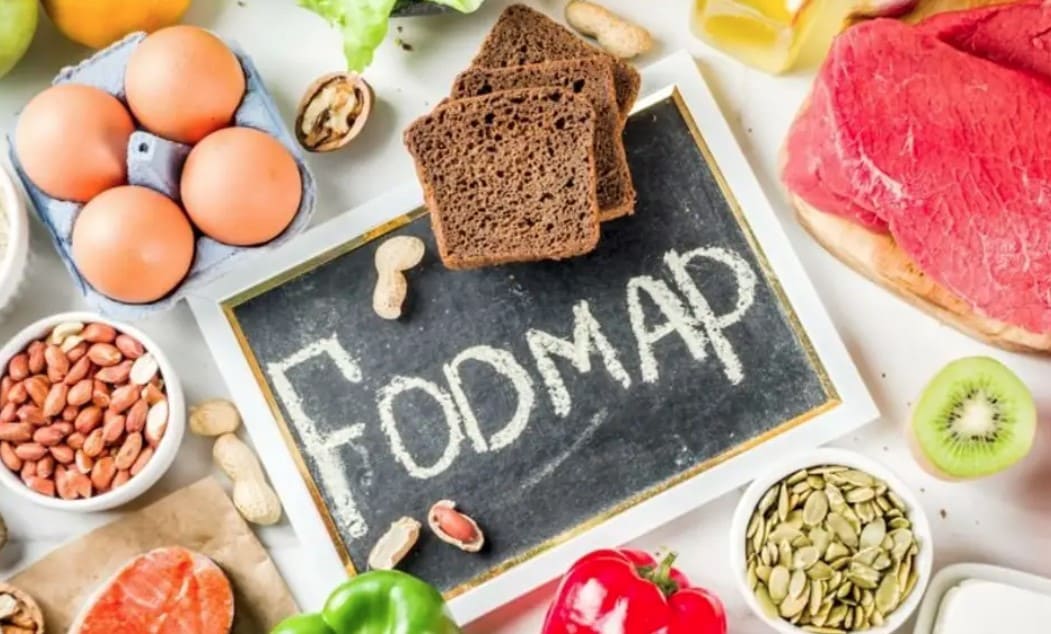 Contents show
1. What does FODMAP mean?
2. An expert interview on the FODMAP diet
2.1. What does a FODMAP diet look like?
2.2. Is this diet suitable for all IBS patients?
2.3. FODMAPs are found in many foods. Is it also possible to do without it in everyday life?
2.4. Is FODMAP suitable for people who are not suffering from irritable bowel symptoms but still have regular stomach pains after eating?
3. FODMAP: Be careful with these foods

The FODMAP diet is not about weight loss, but about healthy relief from irritable bowel symptoms. Do you suffer from abdominal pain, diarrhea or constipation? This is how the FODMAP diet works.

Around twelve million people in Germany suffer from irritable bowel syndrome: They react to even the smallest of causes, such as slight stress or unfamiliar food, with stomach pain, diarrhea or constipation. The causes of the symptoms have not yet been precisely clarified. But the FODMAP diet is intended to alleviate the symptoms. You can find out what this form of nutrition is all about with us.

What does FODMAP mean?

Irritable bowel therapy is difficult. In some patients, the individual symptoms can be treated with medication, while relaxation exercises also help some sufferers. A completely new approach is a special diet developed in Australia. The so-called FODMAPs (fermentable oligo-, di- and monosaccharides and polyols), which are carbohydrate compounds such as fructose, lactose or sugar substitutes that can ferment in the intestine, are avoided.

An expert interview on the FODMAP diet

Prof. Andreas de Weerth: First of all, we reduce all FODMAP-rich foods for four to eight weeks. The gut needs time to adjust. For example, we avoid fruits with a high fructose content such as apples and pears, as well as finished products containing lactose. In over 80 percent of cases, a low-FODMAP diet leads to an improvement in symptoms. After four to six weeks, typical symptoms such as stabbing abdominal pain or cramps should decrease significantly or even disappear completely.

Is this diet suitable for all IBS patients?

Prof. Andreas de Weerth: It is definitely worth trying the FODMAP diet. There are now several studies that certify that the diet has good success with irritable bowel syndrome. In general, if no improvement is achieved after eight weeks, it must be assumed that the FODMAP-rich foods have no influence on the symptoms. If the symptoms persist despite a low-FODMAP diet, other triggers must be investigated – such as portion sizes, stress, etc.

FODMAPs are found in many foods. Is it also possible to do without it in everyday life?

Professor Andreas de Weerth: Yes. However, nutritional advice is important. There, the patient gets to know low-FODMAP alternatives and also receives specific tips for changing recipes and menu suggestions. For example, fructose is found in large amounts in apples and pears, but only in small amounts in apricots, bananas or kiwis; Grains such as wheat and rye contain large amounts of fructans, but only small amounts in oats or spelt. Our experience shows that implementation is not difficult for people who mainly eat at home. Patients who often eat out or use convenience foods have more problems initially.

Is FODMAP suitable for people who are not suffering from irritable bowel symptoms but still have regular stomach pains after eating?

Prof. Andreas de Weerth: Definitely. With a consistent diet, people with food intolerance can get rid of almost all of their symptoms. However, it is not advisable to diagnose yourself and put yourself on a strict diet without consulting a doctor. An eating complaint diary helps the doctor to identify possible triggers. The log should include what you eat when and when which symptoms occur.

FODMAP: Be careful with these foods

Extra tip: If the change in diet is not sufficient or cannot be implemented (e.g. when going to a restaurant), scientists recommend that irritable bowel patients take butylscopolamine to relieve their cramping abdominal pain. 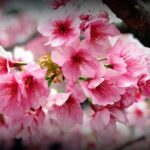 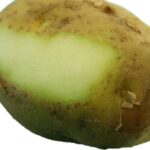