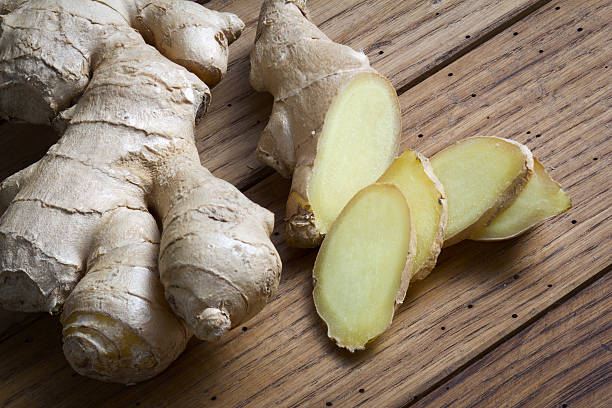 A recent study proves the excellent effectiveness of ginger in pregnancy sickness.

About 50 percent complain of nausea and vomiting during pregnancy, another 25 percent only struggle with morning sickness. The cause has not yet been clearly researched. However, it is believed that the pregnancy-maintaining hormone hCG plays a crucial role. Doctors advise against drug therapy and often recommend preparations made from ginger to relieve symptoms in early pregnancy. A current Iranian study now proves their effectiveness and tolerability for mild to moderate symptoms.

Studies on the treatment of nausea and vomiting in pregnancy

120 women (≤ 16 weeks’ gestation) with mild to moderate nausea or symptoms of emesis (vomiting) took part in the study. Taking 3 x 250 mg ginger capsules on four consecutive days led to a significant reduction in symptoms compared to the placebo or control group. Ginger was well tolerated – of the 40 women in the ginger group, only one participant complained of heartburn after taking 1g of ginger. Tip: If you use fresh ginger, e.g. B. as a spice, do not like it, can also drink ginger tea. To do this, chop a slice (approx. ½ cm thick) of fresh ginger, brew with 150 ml of water and leave to stand for five minutes. 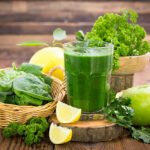 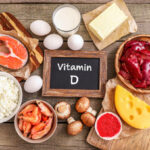