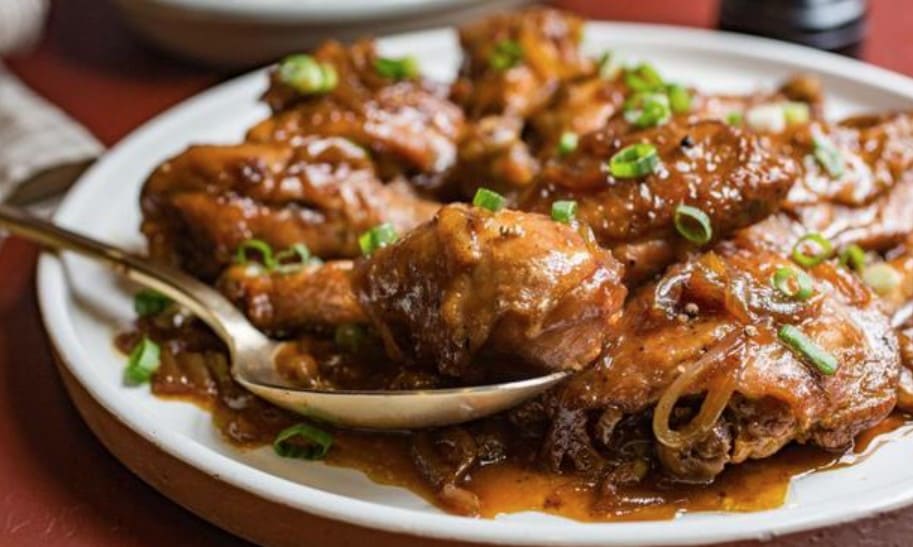 Food can be cooked at higher temperatures in a pressure cooker than in a normal pot. Because this shortens the cooking time, the preparation is much gentler. A beneficial side effect is that a pressure cooker saves energy when cooking.

Unlike cooking with a conventional pot, no steam can escape from the pressure cooker. The increasing pressure raises the boiling point of the water to around 120 degrees Celsius. Due to the higher temperature, the food cooks faster and therefore more gently: In the shorter cooking time, fewer of the valuable nutrients get into the water.

Preparation in the pressure cooker is even gentler if vegetables, meat or fish are not cooked directly in water with the help of perforated inserts, but steamed. Less contact with water means less loss of nutrients. Meat, fish and vegetables can also be steamed at the same time without the aromas being transferred to the other dishes. In addition, such a pot is also suitable for braising, roasting and steaming.

Because the pressure cooker is a closed system, no water vapor and therefore no energy can escape. In conjunction with the shorter cooking time and the smaller amount of water that has to be heated when steaming, up to 60 percent of the energy can be saved compared to normal cooking.

Cooking in the pressure cooker is extremely practical, nutrient-friendly and energy-saving, and our pressure cooker recipes shine through their versatility. Meat. stews. Vegetarian dishes. Everything is possible. However, there are a few important things to keep in mind when handling:

Add at least enough liquid to the food in the pot to cover the bottom by a few centimetres. In total, fill it up to a maximum of two-thirds of its capacity. Also note that some foods (e.g. legumes) expand during cooking. Use less liquid accordingly. More detailed information can be found in the manufacturer’s information. Now put the lid on and close it securely. Please also refer to the operating instructions for the device.

The pressure cooker is now hermetically sealed. The food is cooked at up to 120 degrees Celsius at higher temperatures than when cooking in water. Note that this shortens the cooking times. Check your model’s information for hints on how to reduce the cooking time of different foods in the pressure cooker. At the same time, more nutrients are retained in the food. Last but not least, you save up to 60 percent of energy when cooking. You can usually also set the respective cooking temperature on the pot. For example, you cook vegetables and fish at a lower cooking level than meat or stews.

If the large valve on the lid of the pot starts hissing, you need to reduce the cooking heat to a minimum. When the food has finished cooking, turn off the heat and open the valve. Wait until the steam has completely dissipated before unlocking the handle and removing the lid.

Not all foods should be cooked in the pressure cooker. For example, do not put pasta or rice in the pot as they will become mushy under pressure. You should also avoid preparing more demanding foods that either burn easily or whose cooking times cannot be precisely predicted. On the other hand, meat, legumes, whole grains, cabbage, whole potatoes, root vegetables, soups, and stews are very suitable. If you have leftover potatoes cooked in the pressure cooker from the day before, you can cut them into small cubes and use them for our hearty Lyoner pan recipe. 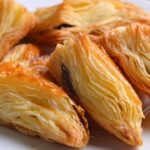 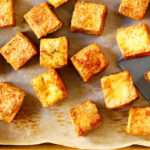