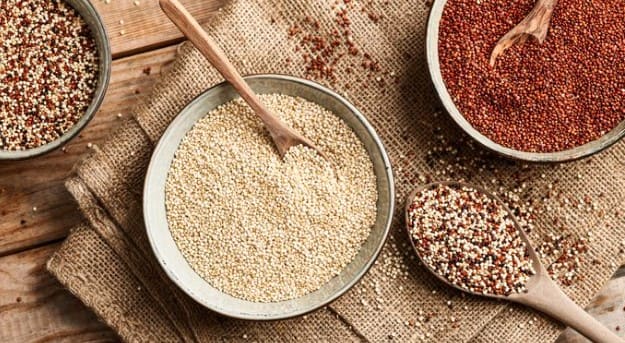 Quinoa causes nausea, abdominal cramps, or a hoarse voice in some people. With a simple trick, the risk of intolerance or allergic reaction can be reduced.

Complaints after eating quinoa indicate an intolerance or allergy

Quinoa belongs to the goosefoot family, so it is not a grain. The granules are also called pseudo-cereals because they can be prepared and used in a similar way to cereals.

Quinoa tastes very good, is extremely rich in vital substances, and is also gluten-free. At almost 14 percent, the protein content is significantly higher than that in wheat, rye, or oats. 100 g of quinoa also contains 8 mg of iron. It is only 3.3 mg in wheat and 5.8 mg in oats. Likewise, quinoa provides significantly more calcium and magnesium than our usual grains.

It is therefore not surprising that quinoa has long been a popular food in our latitudes. However, some people do not feel well at all after eating quinoa. This could be an intolerance or an allergy.

A true allergy to quinoa is very rare. As is usual with allergies, it would manifest itself in breathing problems, with a drop in blood pressure and a rapid heartbeat, which would already indicate anaphylactic shock, which constitutes a medical emergency and must be treated immediately.

Of course, not every allergic reaction has to end in anaphylactic shock. Mild allergic symptoms can include difficulty in swallowing, coughing, build-up of mucus in the throat, or a feeling of tightness in the throat.

Symptoms that indicate an intolerance can be similar to the allergic symptoms or they can be completely different. You may get a scratchy throat. Coughing and difficulty swallowing are also possible, as are abdominal cramps and nausea up to and including nausea.

Allergies and intolerances can develop suddenly

Since allergies and intolerances can also develop suddenly, it is quite possible that you could eat quinoa (or whatever) for years without any problems and then suddenly allergic reactions or intolerance symptoms appear.

Possible triggers are, for example, chronic stress, a gastrointestinal infection, and the use of antibiotics or other medication (e.g. acid blockers). All of these factors impair intestinal health and can initially lead to leaky gut syndrome and then to the development of allergies and intolerances via damage to the intestinal flora and intestinal mucosa.

Which substance from quinoa causes an allergy or intolerance?

Allergy tests can of course be carried out by the doctor. If it is the quinoa protein to which an allergy has developed, it is better to avoid quinoa. You have to be particularly careful with ready meals or in restaurants, as quinoa can be mixed into salads, veggie burgers, casseroles, and soups, i.e. into dishes where you do not immediately recognize the ingredients. Some people might also think they are eating couscous, pearl barley, millet, or something similar, but it is quinoa.

When buying food supplements or superfood mixtures, you also have to be careful. Quinoa could also be included here.

What quinoa and apples have in common

According to a review from 2018 (Journal of Allergy and Clinical Immunology), people who are sensitive to quinoa, i.e. who have allergies or intolerances, may also have problems with apples. So if you know that you cannot tolerate apples, it is best to start with only small amounts of quinoa if you want to try the pseudocereal.

Is there an intolerance to saponins?

But it could also be the case that you are not directly sensitive to quinoa, but to the saponins that are on the surface of the small seeds. These are secondary plant substances that are intended to prevent insects from nibbling on the grains.

How to remove saponins from quinoa?

However, saponins can be removed by washing them off and thus avoiding intolerance reactions or allergic reactions. To do this, pour water over the uncooked quinoa grains and let them stand for at least 30 minutes. Then you pour off the water, put the quinoa in a sieve, and rinse it again thoroughly with water. You can then boil or steam the granules as usual. If you leave them in the water for not just half an hour but overnight, the cooking time is reduced.

Of course, saponins are not only found in or on quinoa, but also on amaranth (another pseudocereal), chickpeas, and other legumes. These should therefore be treated before consumption in the same way as we have described for quinoa.

Saponins are actually healthy – if the dose is right

Spinach, tomatoes, asparagus, beetroot, and many other foods also contain saponins, albeit internally so that they cannot be washed off and in some cases in significantly smaller quantities, so that one often does not feel any intolerance.

On the contrary. In small amounts, saponins are extremely healthy substances. They are said to have anti-inflammatory, expectorant, and strengthening properties as well as a preventive effect on colon cancer.

In our article on peas, we already discussed saponins and their numerous health benefits. The same is true in our information on healing asparagus, where you will also find relevant studies on this subject.

Quinoa: Possible cause of allergies and intolerances

Whether you have an allergy or intolerance to quinoa (or any other food), in most cases symptoms appear within 2 hours of consumption. However, sometimes it can take 4 to 6 hours or even longer for the reaction to the food to show itself. Of course, the longer we wait for a reaction, the more difficult it becomes to establish a connection. A food diary and/or a nutritionist can often help here. 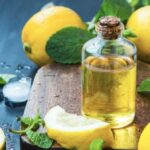 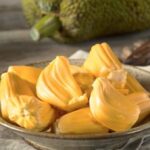