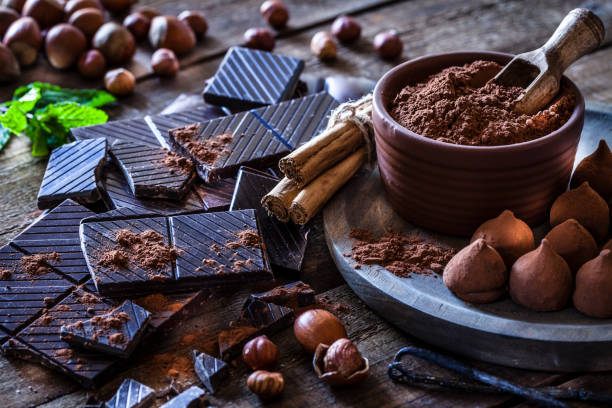 A new method will make it possible to produce chocolate with much less fat in the future. This should not affect the taste or consistency.

Chocolate is a sweet that many people cannot or do not want to do without, despite the desire to lose weight. After all, chocolate also has valuable ingredients that are supposed to relax us, make us happy, and even protect us from vascular diseases.

Unfortunately, chocolate also contains a lot of sugar and fat. The fat, in the form of cocoa butter, is actually essential to the chocolate manufacturing process. Normal chocolate contains around 40 percent, whether it is dark or milk chocolate. If the fat content fell below 36 percent, the melt would stop and the production lines would become clogged. This problem was previously considered unsolvable since there are few substances other than fat that make the chocolate melt slippery.

Researchers at Temple University in Philadelphia have now solved this problem with the help of a simple physical trick: they left out the cocoa butter during the manufacturing process and passed the still melted chocolate through an electric field. The field lines of the field pointed in the flow direction of the chocolate. The cocoa and sugar particles in the chocolate then deformed into elongated shapes with a lower density. The flowability of the chocolate increased. As a result, the researchers were able to reduce the fat content in the chocolate by up to 20 percent.

“We are expecting a whole new class of healthier and lower-fat chocolate soon,” explains the team led by Rongjia Tao, lead author of the study. The method can be used with any type of chocolate, and the process is not particularly complicated. Technology” has already been used by scientists with various commercially available types of chocolate and achieved good results in all cases.

The method has another advantage: “The chocolate produced with the electric field has a wonderful taste,” says Tao. “Some people even think that our chocolate has a slightly more intense cocoa aroma and therefore tastes better than normal chocolate”. 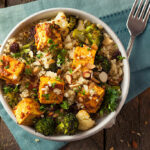 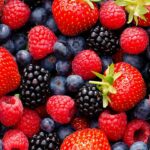