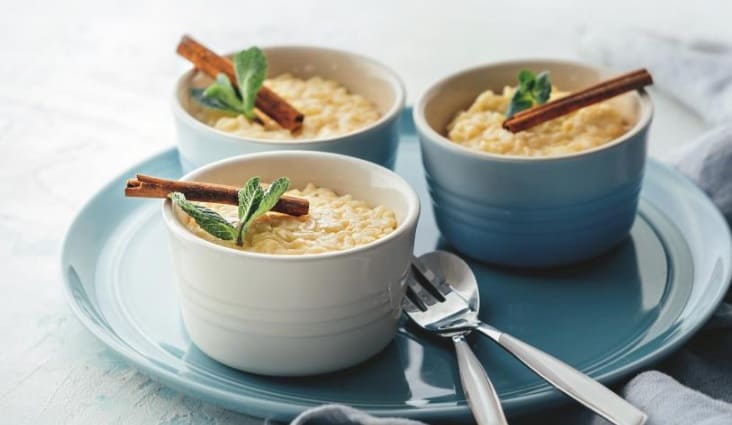 Make rice pudding yourself: You need these ingredients

The basic ingredients for the rice pudding are very straightforward and you probably already have most of them at home. 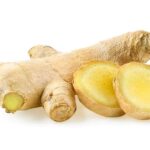 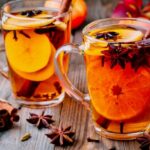