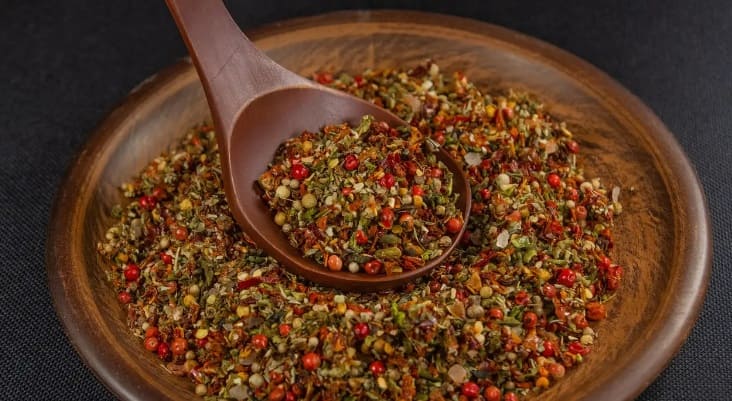 Contents show
1. Make umami spice yourself – this is how it works
2. What does umami actually mean?

Make umami spice yourself – this is how it works

The umami spice mixture is very easy to make, so you don’t have to do without the hearty umami taste when cooking without meat. How to proceed:

What does umami actually mean?

Umami is the savory, spicy flavor found in many meat dishes. But plant foods such as mushrooms, tomatoes, or algae also contain the taste. 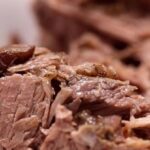 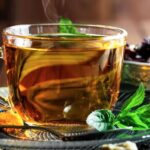