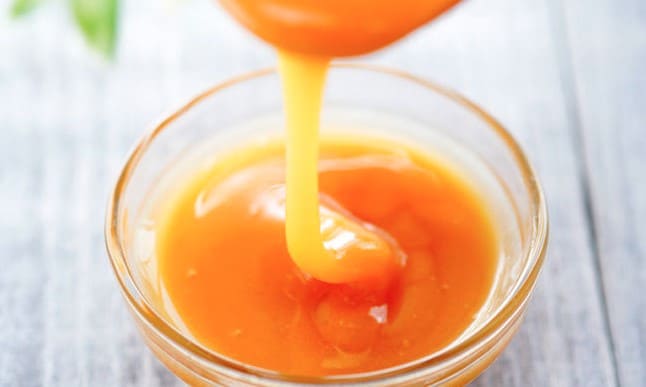 Do you still take pills? Or do you already take manuka, honey? A look at the properties of Manuka honey shows why aromatic honey can be such a successful elixir for many health problems. Manuka honey is effective against bacteria, viruses, and fungi. Manuka honey also has an antiseptic, antioxidant, and wound-healing effect. Despite its sweetness, manuka honey can even fight tooth decay. But the same applies to Manuka honey: Manuka honey is not just Manuka honey.

Manuka honey for internal and external use

Manuka honey comes from the flower nectar of the New Zealand Manuka bush (Leptospermum scoparium), a relative of the Australian tea tree. Honey has already been used as a medicine in many highly developed cultures. And even Hippocrates knew that honey allowed open wounds and ulcers to heal very quickly.

Manuka honey, however, is a very special kind of honey. Its healing power surpasses that of all other honey many times over. For centuries it has been used internally and externally for medicinal purposes by the Maori, the natives of New Zealand. The Maori preferred to spread it on wounds and took it successfully for colds and stomach and intestinal problems.

Scientific studies by the New Zealand’s University of Waikato show that the Maori apparently knew exactly what they were doing. Manuka honey has proven to be extremely effective in fighting Escherichia coli and Helicobacter pylori, the bacteria that can very often cause gastrointestinal problems. The Helicobacter bacterium is even considered to be the cause of gastric ulcers and inflammation of the gastric mucosa.

In the studies mentioned, Manuka honey was able to slow down the growth of Helicobacter pylori in a concentration of just 5 percent. Thus, a gastric ulcer could be treated with Manuka honey much more cheaply and, above all, with significantly fewer side effects than is the case with the usual therapy. However, this success can actually only be achieved with Manuka honey. Honey with comparable effectiveness could not be found so far.

Its fundamental antibiotic and antiviral properties also make Manuka honey a tasty and helpful remedy for colds, sore throats, coughs, and other respiratory infections. In these cases, the Manuka honey can traditionally be stirred into a tea that is no longer excessively hot.

Since Manuka honey also has an impressive antimycotic effect, i.e. it can inhibit the growth of fungi, it is also very suitable for complementary therapy (external and internal) for fungal diseases of all kinds, such as e.g. B. with lichen, Candida albicans, athlete’s foot and many more.

Like all honey, manuka honey is sweet, sugary, and sticky. Honey is therefore considered a great tooth enemy. Not so manuka honey. In fact, one scientific study showed that manuka honey can protect teeth from plaque almost as well as the chemical chlorhexidine solution commonly found in anti-caries mouthwashes.

How to recognize the quality of Manuka honey

Unfortunately, even with Manuka honey, there are qualities that are not as effective as others. Fortunately, top qualities can be recognized very easily by the consumer. With high-quality honey, the z. B. are bottled in Germany, and the antibacterial activity of Manuka honey is given with the help of the so-called MGO content. MGO stands for methylglyoxal and describes the main active ingredient in Manuka honey. The MGO value must have been analyzed by a reputable and independent honey laboratory. If the MGO value does not appear on the honey jar, the consumer can contact the bottler and request an up-to-date MGO analysis for the honey in question using the control number (see honey jar).

In New Zealand, on the other hand, the quality of Manuka honey is indicated by the so-called UMF (Unique Manuka Factor). However, the UMF value is reserved exclusively for Manuka honey that has been bottled in New Zealand. In order to be able to indicate the UMF on their honey jars, New Zealand beekeepers and honey bottlers have to pay a license fee.

The UMF and MGO values ​​can easily be converted to each other using converters on the internet. Here are some examples:

An MGO of over 400 already stands for top quality.

For colds and infections with cough and sore throat, let a teaspoon of Manuka honey melt on the tongue at least 3 times a day. You keep the Manuka honey in your mouth for as long as possible and then swallow it very slowly. It is best to take the last teaspoon right before bedtime. The anti-inflammatory and anti-cariogenic effects of honey can also benefit the gums and oral cavity.

Antibiotics are often described as ineffective for colds and sinus infections because they cannot reach the bacteria on the mucous membrane due to their systemic mode of action (via the bloodstream). Manuka honey, on the other hand, can be easily applied to the inner walls of the nose before going to bed for the aforementioned respiratory infections, so that the honey can act on the mucous membranes overnight.

Unlike synthetically produced antibiotics, Manuka honey does not promote the growth and spread of antibiotic-resistant super pathogens due to its diverse mechanisms of action. This makes Manuka honey highly effective in treating wounds, burns, and other skin problems that would otherwise be very susceptible to serious infections from resistant germs.

In our opinion, diabetics should be careful when taking Manuka honey, as their blood already contains increased MGO values ​​due to a metabolic disorder, which is currently believed to be involved in the development of diabetic neuropathy. On the other hand, nothing should stand in the way of the external use of Manuka honey, even for diabetics. 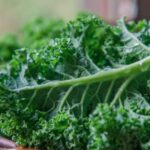 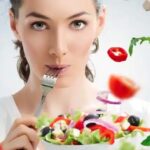