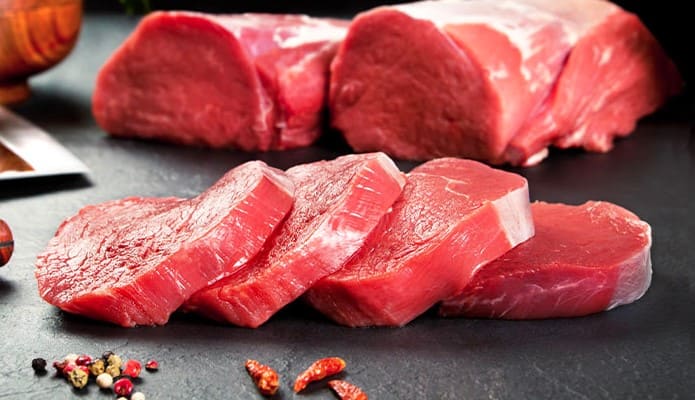 Contents show
1. Processed meat products are bad for your heart and blood sugar levels
2. Just 56 grams of meat products increase the risk of disease
3. The additives make the difference
4. If meat, then in an unprocessed state
5. New study: Steak and Co also increase the risk of diabetes
6. Even 100 grams of meat a day is risky
7. It is best to replace red meat with healthy proteins
8. Meat promotes the development of fatty liver
9. The diabetes epidemic does not have to be

We have already reported on the studies that indicated an increased risk of cancer from meat consumption. New research has now shown that consuming processed meats such as ham, sausage, salami, hot dogs, or lunch meat can also be associated with an increased risk of diseases such as diabetes and heart problems.

In the meta-analysis, conducted by Harvard University scientists and published in the journal Circulation, the researchers processed and analyzed the results of nearly 1,600 previous studies to examine the effects that eating processed meat specifically has on diabetes and may have heart disease.

Just 56 grams of meat products increase the risk of disease

The term “processed meat” included meat products that were preserved by drying, smoking, curing, or adding chemicals. The researchers found that eating about 56 grams of processed meat a day increased the risk of diabetes by 19 percent and the risk of heart disease by 42 percent.

This significantly higher risk was not observed in people who ate red meat in an unprocessed state.

The additives make the difference

When we analyzed the average nutrients in unprocessed red meat and processed meat, we found that, on average, they contained the same amount of saturated fat and cholesterol
said the researcher Renata Micha.

However, there was a clear difference in the salt and nitrate content. On average, processed meat contained four times as much sodium and 50 percent more nitrate preservatives.

If meat, then in an unprocessed state

Scientists recommend limiting processed meat consumption to one meal a week or less to reduce the risk of heart disease and diabetes.

Be careful about the type of meat you eat to reduce your risk of heart attack and diabetes. In particular, the consumption of processed meat such as ham, salami, sausage, hot dogs, and processed meat delis should be avoided,
said Micah.

The researchers at the Harvard School of Public Health (HSPH) once again turned their attention to the connections between meat consumption and the development of diabetes. They found that – contrary to what was assumed after the study described above – not only processed meat products (sausages, sausages, ham, etc.), but also unprocessed red meat such as e.g. B. steak, schnitzel, etc. can lead to an increased risk of developing type 2 diabetes.

The scientists also found that replacing meat with other (healthier) protein-rich foods, such as nuts, whole grains, or low-fat dairy products, significantly reduced the risk of diabetes.

Even 100 grams of meat a day is risky

The study was published in the online edition of the American Journal of Clinical Nutrition on August 10, 2011, and will appear in the print edition of the journal in October. In the study, the team led by An Pan and Frank Hu analyzed data from a total of 442,101 women and men, of whom 28,228 developed type 2 diabetes during the study.

After taking into account age, obesity, and other risk factors from the lifestyle and diet of the participants, the researchers found that a daily serving of just 50 grams of processed meat products (sausages, etc.) reduced the risk of developing type 2 diabetes – with the Now that there is more data available – not only by 19 percent (as the earlier study showed) but by 51 percent.

Even more surprising was the finding that unprocessed red meat can also increase the risk of diabetes (by 19 percent) – even if only a relatively small portion of just 100 grams per day is consumed. Such a piece of meat is about the size of a deck of cards.

The data from the Potsdam EPIC study (European Prospective Investigation into Cancer and Nutrition) also indicate that people who often eat red meat have an increased risk of type 2 diabetes.

The team around Dr. Clemens Wittenbecher from the German Institute for Human Nutrition (DIfE) determined in June 2015 that the risk of diabetes increases by a whopping 80 percent with 150 grams of red meat per day!

It is best to replace red meat with healthy proteins

The predominantly vegetarian diet described above could also help with a completely different problem, namely the regression of a fatty liver. This also develops preferentially with a meat-rich diet – as researchers explained in April 2017.

The scientists in the Rotterdam Study found out that the more meat is eaten, the more likely it is that fatty liver will develop. To see if it wasn’t just simply a high-protein diet that increased the risk of fatty liver, the researchers also looked at the effects of high plant-based protein intake. However, the vegetable protein sources tended to lead to a regression of the fatty liver.

The diabetes epidemic does not have to be

Since diabetes seems to be becoming a worldwide epidemic and now affects almost 350 million adults (10 million people in Germany alone), the researchers at the HSPH urgently advise people to review their diet and avoid processed meat products such as hamburgers, sausages, luncheon meat, etc drastically cut back on unprocessed red meat and instead eat more nuts, whole grains or even beans, low-fat dairy, and fish. 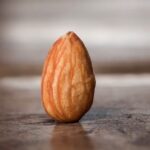 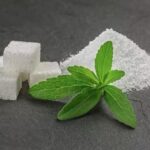