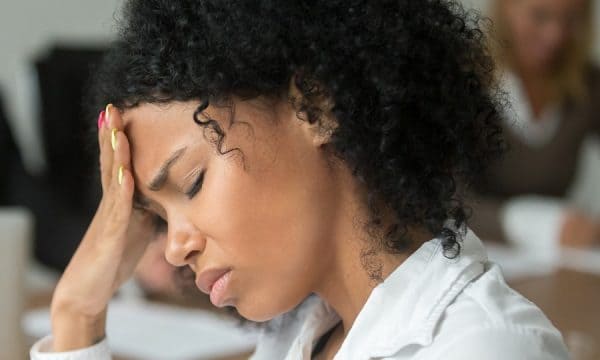 Contents show
1. You should avoid these foods if you have a migraine
2. Alcohol as a migraine trigger
3. Citrus fruits contain substances that trigger migraines
4. Coffee: Reason for Migraine Attacks
5. Chocolate headache
6. Bananas for migraines
7. Cheese contains tyramine
8. Meat can trigger migraines
9. Be careful with beans

Those who suffer from migraines should avoid certain foods better. Because they are so-called triggers that can trigger an attack. Read here what to look out for.

It throbs, stings and is almost unbearable: A migraine attack severely restricts your everyday life. “Why me and why now?” Everyone who suffers from migraines asks this question. Sometimes the answer is very simple – it lies in our diet, because there are foods that are particularly good for you, but also some that can trigger migraines.

You should avoid these foods if you have a migraine

People who suffer from migraines often react to certain ingredients in food, for example an intolerance to the proteins histamine or tyramine has been demonstrated. These substances may have an impact on your pain and should be avoided.

The flavor enhancer glutamate, which is often used in Asian dishes, is also said to cause headaches in sensitive people.

Alcohol as a migraine trigger

Alcohol is one of the most common triggers of a migraine attack. For many people, however, it depends on the amount: while one glass in the evening goes unnoticed, the second can already trigger a migraine.

Monitor your alcohol consumption in relation to a migraine attack. This can also occur up to 18 hours later. Red wine in particular should be avoided as it contains tannins and tyramine, which can promote migraines.

Yes, lemons and oranges are basically healthy and a wonderful source of vitamins. But for migraine sufferers, they can even be harmful. The reason for this is the histamine and tyramine contained in citrus fruits, which can trigger migraines.

Coffee is a tricky food for migraine sufferers. For some people, caffeine can stop the onset of a migraine attack – but for regular coffee drinkers, “withdrawal”, i.e. too little coffee, can trigger migraines!

Patients should either avoid coffee altogether, or consume it steadily and not deviate from their habits.

The beloved chocolate can have a bad effect on some patients: it contains the migraine trigger tyramine. Everyone can find out for themselves how much they can tolerate, but the all-clear is given, for most people only a particularly large amount of chocolate really triggers a migraine.

For some people, bananas help with an initial migraine due to the magnesium content, for others the fruit actually triggers an attack. Banana skins are high in tyramine, so care should be taken to remove them carefully.

Cheese contains tyramine and biogenic amines, which can dilate blood vessels and even cause inflammation. In sensitive people, cheese can trigger a migraine attack. In general, young cheese is better tolerated than long-ripened cheese.

Sausage in particular is considered a migraine trigger. This is because processed meats often contain high levels of nitrate as a preservative.

Be careful with beans

Tannins are found not only in wine, but also in all types of beans. The tannins are actually intended to protect plants from predators, but unfortunately they also drive away migraine sufferers.

Affected people who do not want to avoid the legumes can try different types of beans – here, too, everyone reacts differently. 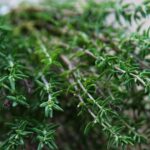 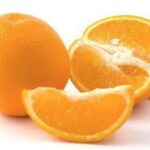