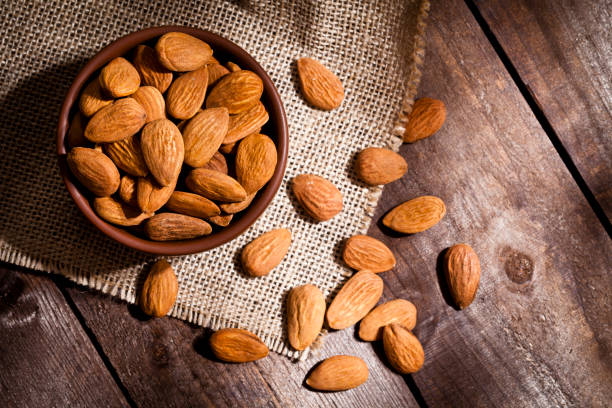 British researchers have discovered that almonds have a heart-protecting effect. But the miracle of health can do much more.

In a study, British scientists wanted to find out what effect eating almonds have on our heart health. To do this, the researchers led by Professor Helen Griffiths at Aston University in Birmingham invited male test subjects – including both healthy subjects and those with an increased risk of heart disease.

The study participants were divided into two groups: over a period of four weeks, one group ate, as usual, and the other ate an additional 50 grams of almonds (about a handful) per day.

Blood samples were taken from all subjects before and after the experiment. The result: After the short-term almond diet, the proportion of so-called antioxidants in the blood of the study participants increased – these are chemical compounds that protect the body from cell-damaging influences. In addition, blood flow had improved and blood pressure had dropped – the tonsils acted like a rejuvenating cure for the vessels. This effect was not observed in the subjects who had eaten normally.

Almonds contain many health-promoting components such as vitamin E, healthy fats, and so-called flavonoids (plant substances that have a cell-protecting effect). The researchers assume that the interaction of these substances leads to the cardio-protective effect of the almonds.

Almonds: Healthy for the heart and skin

However, the substances in the almond not only seem to be good for the heart, but also for the skin. Then in the form of almond oil. The secret lies in the special composition with a high proportion of unsaturated fatty acids. As a result, almond oil is similar in structure to natural skin fat. It is therefore particularly well tolerated and is quickly absorbed by the skin.

The golden-yellow elixir is ideal especially in winter because it prevents dry spots and itchy redness. It is best massaged into the slightly damp skin. The oil not only gives the complexion a beautiful shimmer, but it also ensures good moisture penetration without clogging the pores. At the same time, it strengthens the protective barrier and contains anti-inflammatory substances – good for acne and neurodermatitis. It is also full of cell-protecting vitamins and minerals. This is what makes almond oil so valuable, especially for mature skin. A study was able to prove that it even slows down the aging process of the skin. 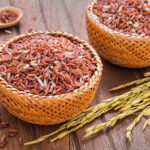 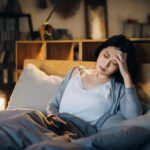