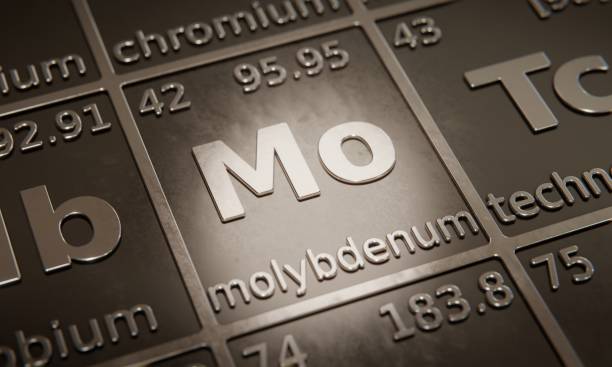 Contents show
1. What is molybdenum?
2. What are the positive effects of molybdenum on the body?
3. What happens when there is a molybdenum deficiency?
4. How high is the molybdenum requirement in children and adults?

Molybdenum is a trace element that the body cannot produce itself. What foods is it found in and what functions does it perform in the body?

Molybdenum is a vital (essential) trace element that is widespread and must be ingested through food because the body cannot produce it. So that it can be used by the body, it must be present as a so-called molybdate.

In this state, the electrically charged particles (ions) of the molecule are charged in a very specific way. It is also referred to as the oxidation state. Unlike other metals such as iron or manganese, molybdenum is less toxic in higher concentrations.

What are the positive effects of molybdenum on the body?

Molybdenum is involved in what is known as enzymatic catalysis in the body. Chemical changes in the body are initiated with the help of enzymes. Molybdenum is a so-called co-factor and sits at the center of the enzymes that need molybdenum for their reaction.

In this form, the trace element supports, for example, the formation of proteins and the detoxification of sulfur. In addition, it is said to have a positive effect on dental health and prevent tooth decay by inhibiting the growth of bacteria.

What happens when there is a molybdenum deficiency?

Anyone who eats a balanced diet and is healthy can practically never develop a lack of molybdenum. Therefore, there is no documented experience in this regard.

Molybdenum-related deficiency symptoms can only occur in people who have been fed artificially or directly via a body vein (parenteral nutrition) for a long time. These included heart palpitations (tachycardia), rapid breathing (tachypnea), severe headaches, nausea and vomiting, night blindness, and water retention (edema).

How high is the molybdenum requirement in children and adults?

Newborns up to the age of four months only need 7 micrograms of molybdenum per day – as much as half a chicken egg contains. At the age of four to twelve months, the requirement increases to 20 to 40 micrograms per day. Small children between the ages of one and four should consume as much molybdenum every day as there is in around 100 grams of fish, i.e. 25 to 50 micrograms. 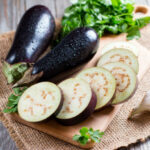 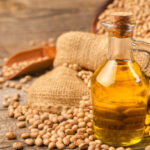