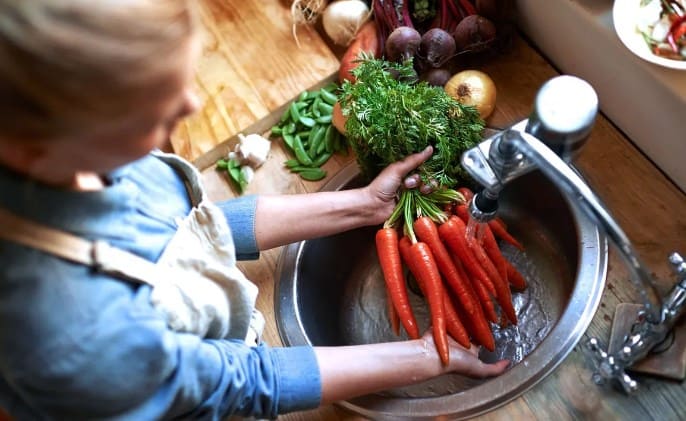 Nitrate (NO3) is a compound made up of the elements nitrogen (N) and oxygen (O). Nitrate is a natural substance found in soil. Plants need nitrogen in nitrate to build proteins. Nitrates are converted to nitrites in the oral cavity. Active nitric oxide is then produced in the stomach.

A Swedish researcher – Joel Petersson from Uppsala University – found that vegetables high in nitrates ( spinach, lettuce, radishes, and beetroot ) have a positive effect on the stomach by activating the mucosa-protecting enzymes, which then Reduces the risk of stomach ulcer.

Nitrates have long been incorrectly linked to an increased risk of cancer. However, Petersson believes that fruits and vegetables that contain naturally occurring nitrates are important for a balanced diet.

However, he strongly advises against consuming processed meat products such as ham or bacon that have been cured with nitrates.

This damage can be avoided by eating a diet rich in nitrates.

In another animal study, Petersson found that antibacterial mouthwash kills the good bacteria that convert nitrate to nitrite. In the experiment, a group of rats was given foods rich in nitrates.

The other group received an antibacterial mouth spray in addition to nitrate-rich foods. Both groups were then given an anti-inflammatory drug. Only the group with the mouth spray showed damage to the mucous membrane.

So, in summary, a high-nitrate diet protects the stomach and can prevent stomach ulcers. Furthermore, the harmful side effects of NSAIDs are reduced. It should also be noted that the use of chemical, antibacterial mouthwashes leads to damage to the mucous membranes – especially in the digestive area.

Healthy mucous membranes along the digestive system are very important for overall health. For this reason, the above facts should be considered. 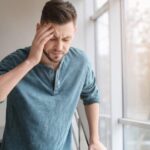 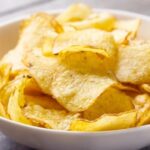