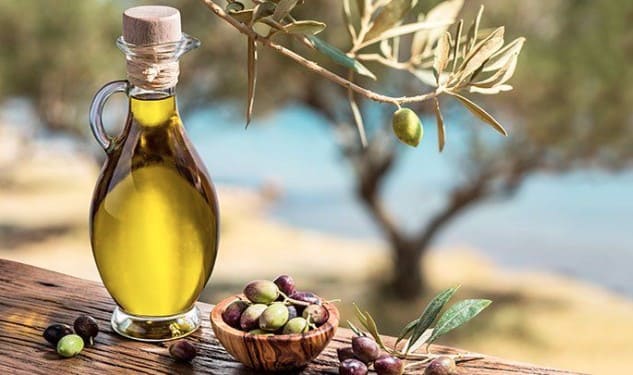 Olive oil appears to be able to protect blood vessels from the harmful effects of particulate matter and air pollution, thereby preventing cardiovascular problems. In a study, American scientists found that olive oil protected the test subjects from the usual consequences of environmental oxidative stress and can thus contribute to the prevention of heart problems and arteriosclerosis.

Free radicals are aggressive molecules that can attack every single cell and lead to so-called oxidative stress.

The damage caused by the free radicals could not be more diverse: Oxidative stress increases the risk of various diseases, including cardiovascular problems and cancer. Not even the genetic material in the cells is safe from free radicals.

A large part of the oxidative stress that we are exposed to every day comes from the air: fine dust enters the body through polluted breathing air and weakens the endothelial function, among other things.

The inner wall of the blood vessels is called the endothelium. Their pathological change plays a role in the development of high blood pressure and arteriosclerosis, for example.

Some foods contain antioxidants – substances that render free radicals harmless. These include polyphenols and vitamins C and E.

Olive oil has an antioxidant effect

One food that has long been known for its antioxidant properties is olive oil. Krill oil, OPC, and astaxanthin are also considered effective helpers in fighting free radicals.

To do this, they divided 42 healthy adult study participants into three groups.

One group was supplemented with three grams of olive oil daily for four weeks, and another group took the same amount of fish oil. The third and last was the control group, these participants received no supplementation.

At the end of the four weeks, the participants were exposed to air mixed with free radicals – i.e. fine dust – in a controlled test chamber.

The scientists then checked the blood values ​​of the participants. With the help of an ultrasound device, they also examined the endothelial function of the test subjects.

Immediately after exposure to the polluted air, the blood vessels of the participants who had not received any supplements or fish oil were only able to adjust to the blood flow to a limited extent. This effect was much weaker in those who received olive oil supplementation.

According to the blood analysis, olive oil was also able to significantly reduce the risk of thrombosis. Fish oil, on the other hand, had no effect at all.

In addition, olive oil also helps prevent stroke, according to a 2011 study of French seniors.

The scientists followed the study participants for five years. They found that the risk of stroke decreased by forty percent when participants regularly used olive oil in both cooking and salad dressings.

A possible explanation for the beneficial effects of olive oil on human health was provided by Francisco Perez-Jimenez and his colleagues from Spain’s Universidad de Córdoba.

They found that olive oil altered the activity of 98 genes in patients with metabolic syndrome. This also included various genes that promote inflammatory processes in the body and thus increase the risk of cardiovascular diseases, among other things.

In order to benefit as much as possible from the positive effects of olive oil, you should make sure that you buy high-quality virgin or extra-virgin olive oil from organic farming. 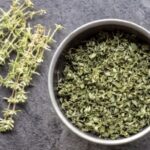 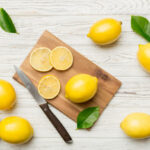