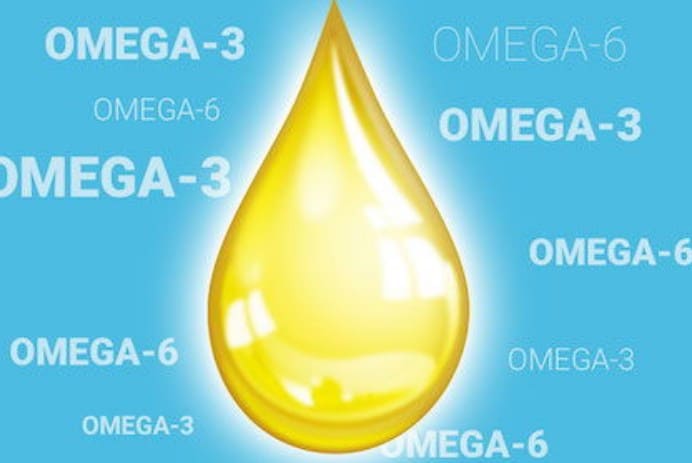 Almost every suffering arthrosis patient sooner or later hears the hymns of praise about glucosamine. A new study has now revealed that glucosamine works even better when taken in combination with sufficient omega-3 fatty acids.
For arthrosis: build up the joint and inhibit inflammation
Osteoarthritis is not just a disease of the joint that goes away when you do something good for the joint. Osteoarthritis is an imbalance throughout the body. So the entire body is the focus of arthrosis therapy and not just the affected joints.

Osteoarthritis is the destruction of the joints with inflammation as a result. Consequently, in addition to measures that build up the joint, measures that can lead to a reduction in the inflammatory process are also indicated.

Omega-3 fatty acids have been used for a variety of health problems for some time. Omega-3 fatty acids help in heart medicine as well as against periodontal disease, in psychiatry (against depression) as well as with fertility problems (to increase the sperm count), and they are just as helpful in reducing obesity as in stress management.

Since omega-3 fatty acids also lead to a reduction in the pro-inflammatory arachidonic acid in the organism, they are repeatedly integrated into the therapy of chronic inflammatory diseases and would therefore be ideal for use in the treatment of joint problems.

However, glucosamine preparations are recommended much more frequently to patients with joint problems. Glucosamine is an important building block of the cartilage, the inner skin of the joint, and the so-called synovial fluid (the viscous substance in the joint space).

If this synovial fluid decreases over time, the joint gap becomes narrower, the inflammation more pronounced, the pain worse, and mobility less and less.

It, therefore, sounds absolutely logical to take glucosamine to provide the body with the right material for the formation of a healthy joint.

Benefits of taking glucosamine and omega-3 fatty acids together

The Berlin biologist and expert in the field of herbal medicine Dr. Jörg Grünwald examined almost 180 people with various degrees of osteoarthritis. For a little over six months, half of the patients took a glucosamine supplement (in this case 1500 mg daily), while the other half received a combined glucosamine/omega-3 supplement (1500 mg glucosamine plus an additional 444 mg Fish oil – the latter consisted of 50 percent pure omega-3 fatty acids).

After 26 weeks, both groups were better. However, those patients who had taken the combined preparation of glucosamine and omega-3 fatty acids experienced a far more noticeable improvement in their symptoms than the glucosamine-only group.

Omega-3 fatty acids can be integrated into the diet in the form of fresh, natural organic linseed oil, organic hemp oil, or special omega-3 oil mixtures.

Despite these interesting results, osteoarthritis patients should always bear in mind that building up a joint and fighting the inflammation – no matter how natural the means used maybe – can only lead to long-term success if one of the most important causes of osteoarthritis is eliminated will:

Hyperacidity is caused by a heavily processed diet low in vital substances and excess acid as well as an unfavorable sedentary lifestyle.

If the owner of a vehicle thinks they have to “clean” it regularly with sandpaper, then you as a car mechanic can waste painted endlessly. The vehicle will never remain intact in the long term. The same applies to the joints.

Glucosamine and omega-3 fatty acids can only be really helpful if they are used as accompanying measures within the holistic osteoarthritis therapy because only then are the joint-destroying factors missing and only then is space created for real healing. 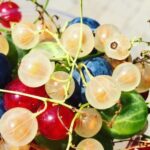 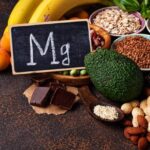