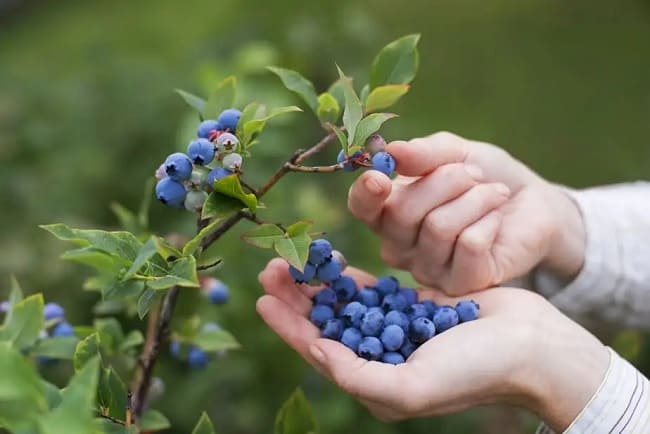 Blueberries are finally ripe in the forest and garden. But what is important when picking and what is the difference between forest blueberries and cultivated blueberries?

Who does not know that? Forest and garden are full of blueberries one would like to have a snack right away. We have a few professional tips for you so that things run smoothly when picking.

Picking blueberries in the forest? For private use only!

The blueberry, often simply called blueberry, is now ready to be harvested again in Germany. Picking blueberries yourself is significantly cheaper than buying them in the supermarket – and relaxation is free. The berries are ripe when they are easy to pick. Harvest time begins in July and lasts until September.

Picking blueberries in the forest is not strictly forbidden. So you can just get started without hesitation as long as you are not in the nature reserve. However, the Landscape Protection Act restricts something – picking is only permitted for personal use. Anyone who wants to sell the berries needs official approval, as NABU writes. Of course you have an advantage if the berries grow in your own garden, but the experience of picking them in the wild is a very special memory, especially for children.

So that you don’t look stupid on a walk through the forest and take your T-shirt to collect it, it’s best to take a bowl or a Tupperware can with you. Then the blueberries don’t squish and there are no ugly stains on the t-shirt. So just like when working in the garden, just put on old clothes that can get dirty, then you are well prepared.

A little helper when picking is the berry comb, with which the whole bush can be harvested. Although large quantities can be picked at once, it is unsuitable for the garden due to the different ripening times of the cultivated blueberries. You should also be very careful with it, otherwise it will tear off the leaves of the plant.

The forest blueberry does not mature as long as the cultivated blueberry. You can only find them in the woods until the end of August. But there are more differences between the two varieties. The blueberry that grows in gardens is actually from North America and is more productive, but has only a blue skin and is white on the inside.

The fruits do not ripen at the same time, but you always get something out of it. The bushes also grow up to three meters high, while the native forest blueberry only grows on the ground. But it is unbeatable in taste and has blue flesh. That always makes for a successful mess at the table – so it’s better to put a bib on the kids while eating.

Is the fox tapeworm dangerous in the blueberry harvest?

Isn’t there a risk of fox tapeworm lurking in the forest? The answer is yes, but not in berry picking. Science has also emphasized this in recent years, so you can breathe easy. Humans must orally ingest hundreds of worm eggs to become infected. The danger lurks more in the forest floor near fox dens or in dead animals – so stay away from dead foxes. Blueberries are harmless in relation to the fox tapeworm.

The risk areas for the fox tapeworm are the Swabian Alb, the Alb-Danube region, Upper Swabia and the Allgäu. In case of doubt, home-picked blueberries should be washed thoroughly before consumption. 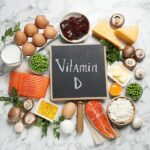 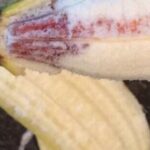