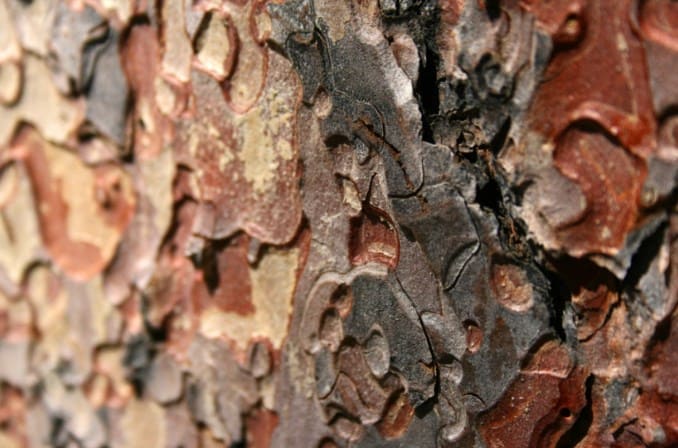 Pine bark extract is also known as pine bark extract. It is particularly rich in OPC and is integrated into the naturopathic treatment of high blood pressure, hemorrhoids, psoriasis, and some other diseases.

An important active ingredient in pine bark extract is OPC (oligomeric proanthocyanidins), which you may already know as the main active ingredient in grape seed extract. OPC has a strong antioxidant effect, i.e. reduces oxidative stress and can therefore be integrated into the therapy of almost any disease. Because oxidative stress is involved in many chronic diseases.

However, pine bark extract has a few special areas where the extract shows particularly promising effects:

Proper use and dosage of pine bark extract

Below we present initial information on the first three complaints from the list above. If you are interested in the details and want to know everything about the effects and uses of pine bark extract, then read our main article on pine bark extract in the previous link.

All other complaints from the list above as well as the correct dosage of the pine or pine bark extract and the criteria for choosing high-quality preparations are also discussed there.

Researchers at the Italian University in Pescara found in a 2014 study that psoriasis patients experienced a significant improvement in their symptoms after taking 150 mg of pine bark extract (50 mg of Pycnogenol 3 times a day) for 12 weeks, especially those patients who were previously the worst off.

According to another study by the research group from Pescara, pine bark extract could also help with hemorrhoids in pregnant women (or after childbirth). Here, 150 mg of Pycnogenol was taken daily for six months, which led to better results than the usual conventional medical therapy.

A third study by an Italian university from the same year showed that the daily intake of 150 mg of pine bark extract (again Pycnogenol) in 93 cardiovascular patients improved blood circulation and lowered blood pressure after just two months. 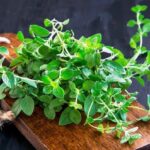 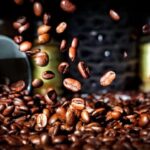