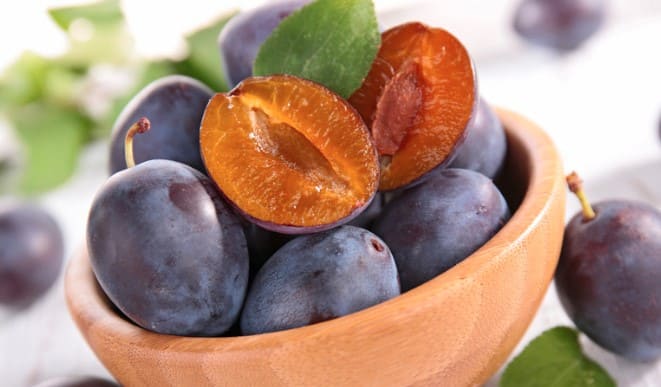 Of course, there is no such thing as an anti-cancer diet, we are constantly told that. Interestingly, however, more and more studies are being published showing that this and that food can protect against cancer.

Prunes belong in the anti-cancer diet

It has long been known how important a healthy intestine and healthy intestinal flora are for health and the immune system. However, it is not always know which foods have a particularly positive effect on the digestive organs. Fermented foods (sauerkraut, bread drink, combi flora) are undoubtedly one of them. Also foods high in soluble fiber and foods high in chlorophyll.

Scientists from Texas A&M University and the University of North Carolina have now (September 2015) discovered that prunes (dried plums) are also one of these foods that can have an extremely beneficial effect on the intestinal flora. According to the researchers, prunes promote the health of those intestinal bacteria, which in turn protect the intestines and reduce the risk of colon cancer.

Control of the intestinal flora: important therapeutic component in diseases

Many scientific studies have already shown that personal nutrition has a significant influence on both metabolism and the composition of the intestinal flora, says Dr. Nancy Turner, Professor of Nutritional Sciences at Texas A&M University, explains why gut microbiota management is increasingly being used to prevent and treat disease.

Many billions of bacteria colonize our digestive system – from the oral cavity to the rectum – and more than 400 individual strains of bacteria have already been identified. Disorders of the intestinal flora (dysbacteria) are known to lead to inflammatory processes in the intestinal mucosa. However, recurring or even permanent inflammatory processes promote the development of cancerous changes.

‘Our investigations clearly demonstrated the anti-carcinogenic properties of prunes,’ explains Professor Turner. “Prunes contain phenolic compounds that have a variety of effects on our health. Their antioxidant potential is particularly noteworthy. In this way, they neutralize free radicals that would otherwise damage the cells’ DNA and thus promote their conversion into cancer cells.”

In addition, it has been shown that prunes lead to a higher number of beneficial intestinal bacteria in the entire intestine and thus reduce the risk of colon cancer.

Compared to the subjects who did not receive prune, the intestinal flora of the prune consumers showed higher numbers of Bacteroidetes (beneficial bacteria) and reduced amounts of the so-called Firmicutes (rather unfavorable bacteria that can also contribute to obesity).

It was also shown that the intestinal mucosa of the prune group was much healthier. The group that did not eat prunes, on the other hand, already had abnormal changes in the intestinal mucosa. These changes are considered the first noticeable precursors to colorectal cancer, the research group explained.

Professor Turner concluded her remarks by saying that prunes can obviously protect against colon cancer and that with this information one would have a simple method of preventing colon cancer: simply eat prunes regularly! 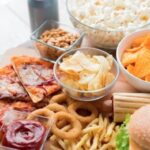 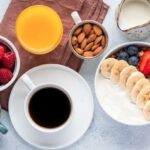