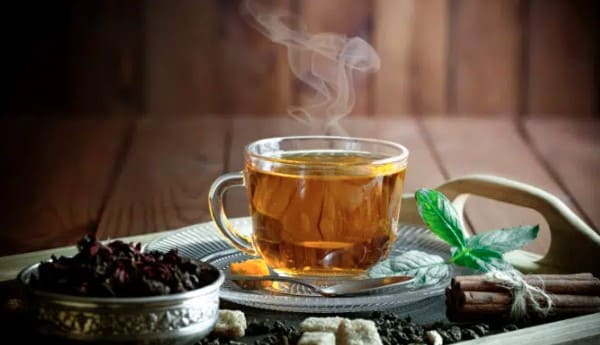 The mass media determine what is drunk

After water, tea is the most popular drink in the world. In the USA alone, tea sales have quadrupled in the last twenty years and now easily reach the seven billion dollar mark every year.

Numerous reports about the health benefits of green tea, but also of other types of tea, ensured that more and more people switched to tea.

Everyone drank green tea, red tea, or whatever tea was being promoted by the media. It wasn’t long before people’s penchant for convenience meant supermarket shelves were bowing under bottled ready-to-eat teas.

Now nobody had to laboriously prepare their tea themselves. The beverage industry kindly took over. Unfortunately, ready-made teas hardly have any health benefits compared to home-brewed tea.

A recent study by the American Chemical Society (ACS) showed that most bottled tea beverages are almost completely devoid of health-promoting antioxidants, but contain lots of sugar or artificial sweeteners.

“Consumers read or hear about all the benefits that drinking tea can have, so they drink tea because ‘tea’ is also on the labels of ready-made teas,” said food chemist Shiming Li, Ph.D., co-author of the study on ready-made teas, “but they don’t notice whether a tea is actually healthy and whether it really does contain the beneficial polyphenols or not. In any case, our investigation showed that only very few polyphenols can be found in tea drinks from bottles.”
Polyphenols are the health-giving antioxidants that people drink tea for and are typically found in freshly brewed tea. These polyphenols exert an anti-inflammatory, anti-cancer, and anti-diabetic effect on the human organism.

Eighteen bottles of instant tea contain as many antioxidants as a single cup of freshly brewed tea
The scientists led by Shiming Li analyzed six different brands of ready-made tea and found that three of them contained “almost no” polyphenols. In the other three products, the polyphenol content was so low that it had practically no health effect.

An average cup of freshly brewed green or black tea contains between 50 and 150 milligrams of polyphenols. The commercial tea drinks examined, on the other hand, only had an average content of 30 milligrams per half-liter bottle, in two cases only 3 and 4 milligrams.

“So you’d have to drink multiple bottles to get any health benefits at all,” Li explained, adding that that puts you in the extremely negative sphere of influence of large amounts of sugar or sweeteners.

In concrete terms, this means: 18 bottles of the inferior ready-made tea contain about as many polyphenols as a cup of rather inferior freshly brewed green tea.

Incidentally, the polyphenols did not accidentally disappear from the ready-made teas, but on purpose. Polyphenols taste bitter. However, the general public does not like bitter at all, but rather sweet and mild.

So the beverage manufacturers are diluting and sweetening their products – boosting their ready-made tea sales, which are worth a billion dollars a year in the US alone.

So if you want to drink tea for health reasons, always prepare it fresh from organic teas and at the lowest possible temperature (70 to 80 degrees), as the polyphenols are heat-sensitive.

However, if you would like to drink expensive sugar water (or sweetener water) that has been “refined” here and there with synthetic flavors, you should opt for ready-made teas. 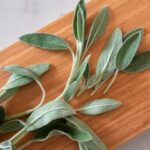 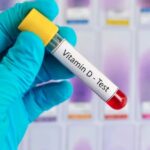