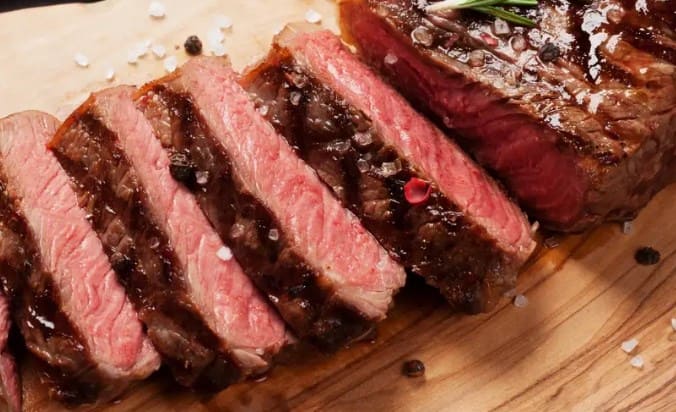 The regular consumption of red meat, and of course this also includes the sausage made from it, has long been suspected of increasing the risk of cancer.

Heme iron has a cell-damaging effect

Heme iron has the property of triggering inflammatory processes in the body and rekindling existing inflammations over and over again. If the body does not curb these processes, chronic diseases, including cancer, can develop.

The heme iron has another dangerous property because it promotes the formation of special protein compounds (N-nitroso compounds) in the intestine. These form free radicals, which are cell-damaging and even affect the DNA (chemical structure of genetic information) in the innermost part of the cell. They strengthen the cell growth of tumors and therefore have a carcinogenic effect.

The European Prospective Investigation into Cancer and Nutrition (EPIC) study investigated the association between heme iron from red and processed meat and an increased risk of gastric cancer. A previous study already showed that red and processed meat could increase the risk of stomach cancer. Further investigations finally showed that there is a connection between heme iron consumption and the risk of gastric cancer.

The further processing of the meat can also pose a risk to health. Many processed meat products such as ham, bacon, salami, bratwurst, hot dogs, etc. have nitrates, nitrites, and other preservatives added to help them last longer.

However, nitrates and nitrites in food are strongly suspected of being carcinogenic, as they are converted to N-nitroso compounds in the body.

This was shown, for example, in the study by Dellavalle et al. The scientists determined an increased risk of kidney cancer from consuming nitrate and nitrite from meat. Dangerous nitrosamines can also be produced by salting, smoking, or grilling.

In their study, Ferrucci et al. found not only that nitrate and nitrite from processed meat are carcinogenic, but also that there appears to be a link between the consumption of red meat and an increased risk of bladder cancer.

A long-term study of endometrial cancer from meat consumption

About 60,000 women participated in a large, long-term study (from 1987 to 2008) that focused on the association between regular meat consumption and the development of uterine cancer and its impact on general health. The subjects had to undergo a detailed examination before the start of the study.

After that, they were sent quarterly questionnaires in which they had to state the type and amount of meat they consumed (poultry, red meat, fish, processed meat products) and provide detailed information about their current state of health.

The analysis of all the data showed that the risk of contracting uterine cancer was increased by up to 30 percent in those participants who had ingested the most heme iron through their diet.

The statistical comparison of certain types of meat (e.g. chicken vs. beef) finally showed that the consumption of liver resulted in the highest risk of disease because the liver contains a particularly large amount of heme iron.

Meat: cause of fatty liver

Regular high meat consumption is not only considered a risk factor for cancer, but also for the development of a fatty liver. The so-called Rotterdam Study showed in spring 2017 that people who eat a lot of meat are much more likely to develop fatty liver than people who eat little meat. Interestingly, high consumption of plant-based protein sources did not increase the risk of the fatty liver at all. You can read details about this connection here: Fatty liver caused by meat

There are therefore sufficiently convincing arguments for strictly limiting meat consumption. Of course, it is not the case that an occasional piece of red meat or a sausage made from it triggers cancer or fatty liver in the body. Here, however, it is the amount of meat consumption that counts, because it has been proven that the risk of disease (regarding cancer and fatty liver) increases significantly with increasing meat and sausage consumption.

If you still don’t want to do without meat, you should implement at least some of the following health-promoting measures: 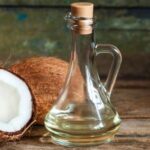 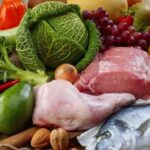