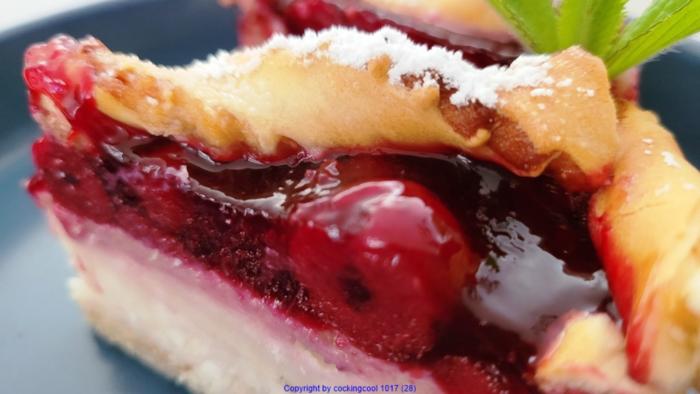 the dough for the floor and decoration 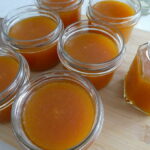 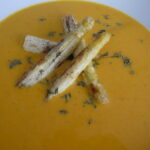