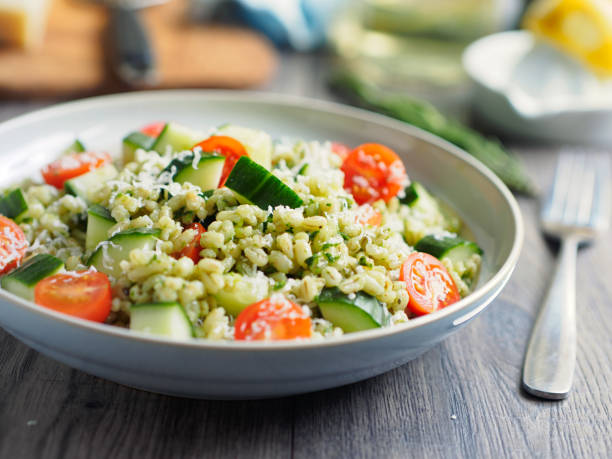 Contents show
1. What makes pearl barley in a salad so special?
2. Salad recipes with pearl barley

Pearl barley is mostly peeled barley grains. They are good for making various dishes and salads. We explain what makes pearl barley special in a salad and present two delicious recipes.

What makes pearl barley in a salad so special?

Pearl barley is easy to prepare, goes well with many other foods, and is healthy, making it a good choice for salads and other dishes.

Pearl barley can be used in a variety of salad recipes. 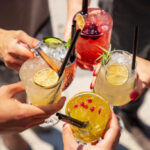 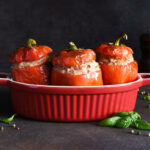