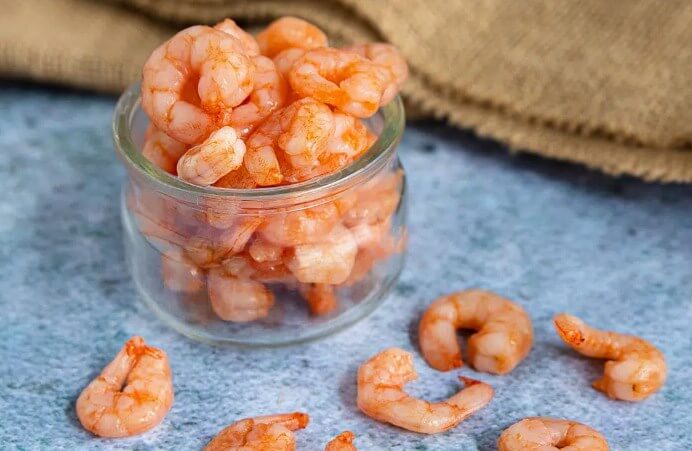 What is the difference between scampi and shrimp? And what about crabs, shrimp, and gambi? The confusion surrounding the popular seafood is often great. In the following article, we finally bring light into the (underwater) darkness.

Difference between scampi and shrimp

Maybe this has happened to you too: You order a delicious pasta with seafood from your trusted Italian and wonder whether you will find scampi or prawns on your plate? Actually, it is quite easy! Scampi belong to the family of lobster-like sea creatures. This is also easily recognizable because, unlike shrimp, they have claws. The two sea animals can also be easily distinguished from one another by their tails. While shrimp have a flat and narrow tail, scampi’s are much wider. Clear deviations can also be seen in color, at least in the raw state. Scampi can be identified by their reddish color. Shrimp, on the other hand, has a gray-blue coloration.

Tip: You should be particularly attentive in the restaurant. Scampi is often offered, while the cheaper prawns are served.

Uncertainty is also often high in the shrimp family because it consists of several subspecies. The special distinguishing feature is the size. Here you get an overview:

If the recipe says “prawns”, you will of course find them in the supermarket. But you can also use shrimp because that’s just the English name. Features include:

Note: You’ve probably heard the expression “Gambi” before. It’s just the Italian name. In French, on the other hand, it is called “Crevette”.

If crabs are asked for, they usually mean North Sea crabs. They also belong to the shrimp family but are much smaller. You can find them both peeled and unpeeled in the supermarket. Features include:

These also belong to the shrimp family and are (as the name suggests) the largest of the species. They are known in English as “prawns” and are mainly farmed and fished in Asian waters. Features include:

The most well-known representatives of the king prawns are the tiger prawns. A distinction can be made between white tiger (light color) and black tiger shrimp (dark color). They owe the name “Tiger” to their appearance, which is reminiscent of the fur of a tiger.

Note: The term “King Prawns” refers to king prawns over 15 cm in length.

They are the smallest of the lobster family and have claws that are not eaten. However, the preparation does not differ from shrimp. The original German name was “Kaisergranat”, meanwhile, the kitchen is internationally calibrated to “Scampi”. Characteristics are:

The nutritional values differ only slightly. What they have in common, on the other hand, is much more impressive: They are really impressive! With 0.9 kcal/g (scampi) and 0.89 kcal/g (shrimp), the sea creatures are super low in calories and high in protein. Low-carb enthusiasts in particular appreciate the delicious sea creatures.

Now that you know all about scampi and shrimp, it’s time to start cooking with them! For example, try our colorful shrimp pan with pasta or impress family and friends with grilled scampi. 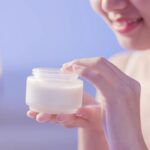 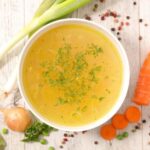