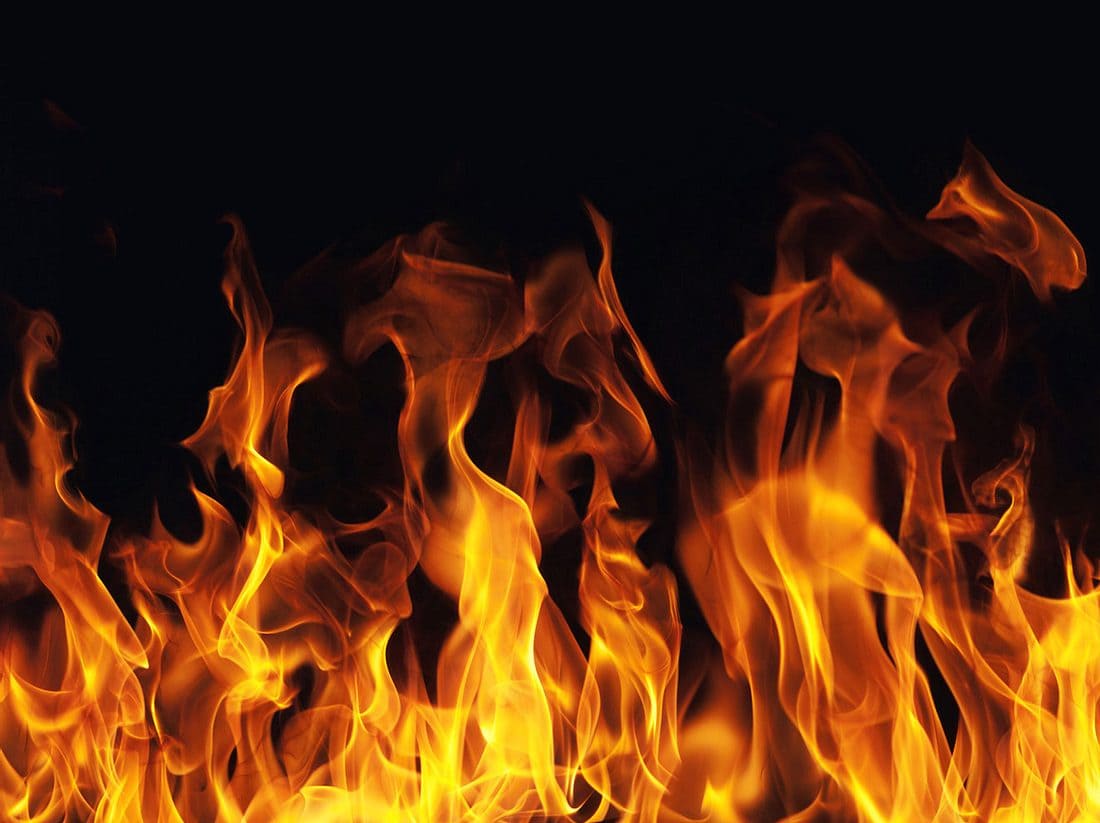 Unlike acute inflammation, silent inflammation tends to be unspecific. But they can cause serious illnesses. Therefore, you should pay attention to these 8 warning signs.

Inflammation usually manifests itself in the form of swelling, redness or pain. In the case of silent inflammation, the symptoms are not exactly recognizable, which is why this inflammation often goes unnoticed. But there are signs that indicate: You should pay attention to these 8 warning signs!

Silent chronic inflammation: how dangerous is it?

Inflammation is actually an important and also healthy warning sign of the body – invaders such as viruses or bacteria are being fought. This is a vital response. But if the inflammation lasts too long and becomes chronic, it can damage the body.

This is the case with silent inflammation: it smolders and is fueled again and again by certain stimuli. It does not occur locally, but throughout the body, which is why it is also called “systemic”.

If the inflammatory processes are not stopped, serious diseases can result, such as:

A visit to the doctor is therefore urgently recommended if you notice any of the following warning signs.

A silent inflammation shows symptoms that are very unspecific and therefore usually do not immediately suggest an inflammatory process in the body. Since the body cannot fight the ongoing inflammation in a targeted manner, the immune system is weakened.

Here are 8 warning signs to look out for:

The body is in constant combat mode, which makes you constantly feel tired or listless and makes it difficult to concentrate.

2. Susceptibility to infection with silent inflammation

Since the immune system is attacked by the inflammatory process, pathogens have an easy time.

Not only stress, but also inflammation can disrupt sleep and lead to restlessness.

Night sweats can also indicate chronic inflammation in the body. However, there can also be other causes – such as cancer or menopause. This should be clarified by a doctor.

The body often reacts with dizziness. If this occurs without a recognizable cause, for example in the case of circulatory problems or in connection with a headache, this can indicate silent inflammation.

6. Food intolerance as a result of silent inflammation

The intestinal flora, the so-called microbiome, can be disturbed by the inflammatory process. The result can be tears in the intestinal mucosa, then food components get into the blood, where they can cause an antibody reaction.

The eyes can also be affected by the defense mechanism. If an examination rules out other possible causes, inflammation should be considered.

Not only the body, but also the psyche can be affected. The symptoms range from increased irritability to depressive moods. Here, too, medical advice should be obtained in order to identify the cause of the mental depression.

The triggers of silent inflammation

Chronic inflammation develops slowly and in phases. Classic triggers are, for example, tooth infections that spread, sinus infections that are not treated or encapsulated abscesses in the body. These smoldering spots allow the pathogens to spread through the bloodstream throughout the body – again and again and again. Diet plays a major role in silent inflammation, because certain foods such as sugar, fat and animal products promote these inflammatory processes and ensure that they flare up again and again.

Are there medications for silent inflammation?

As with all inflammations, cortisone and non-steroidal anti-inflammatory drugs such as aspirin or ibuprofen are usually used in this case for quick relief.

In addition, homeopathy can also be effective for silent inflammation. However, which globules you should take depends on the type of symptoms. Therefore, you should seek advice before taking it.

How can silent inflammation be treated? Due to the range of symptoms, the complaints must be looked at individually. There is no overarching therapy yet – conventional medicine still lacks scientific studies, the previous foundations are not yet sufficient.

However, experts unanimously recommend paying attention to diet and a healthy body weight. Too much sugar and fat as well as too many animal foods promote the flare-up of the silent inflammation. You should change your diet and eat more fresh, vegetarian, plant-based and fiber-rich foods. You should also pay attention to anti-inflammatory ingredients and a sufficient supply of omega-3 fatty acids and only choose good quality. Regular exercise and stress reduction – for example through yoga or meditation – are also advisable to tackle silent inflammation. 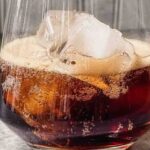 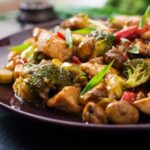