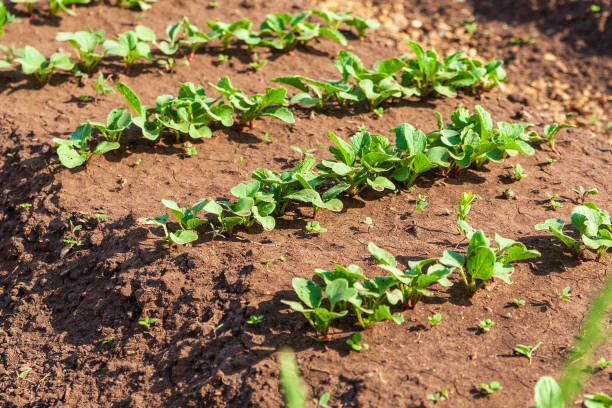 In midsummer, you can harvest your own vegetables in abundance. The free areas can be used well for planting late vegetables. In this article, you will find out which varieties are particularly suitable due to their rapid growth.

If you prefer fennel in pots on the terrace, you can transplant the vegetables into the bed as a follow-up crop until mid-August. Here it grows quickly and is mature by the beginning of October at the latest.

The tasty tubers even tolerate light frost. Thinly sown in rows, the plants are ready to harvest after just seven to eight weeks.

Pay attention to the crop rotation

When reseeding, you should not ignore crop rotation. Heavy eaters should now be followed by weak or medium eaters. Also, avoid vegetables of the same plant family in the subsequent crop. 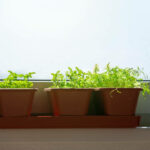 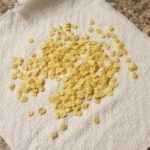