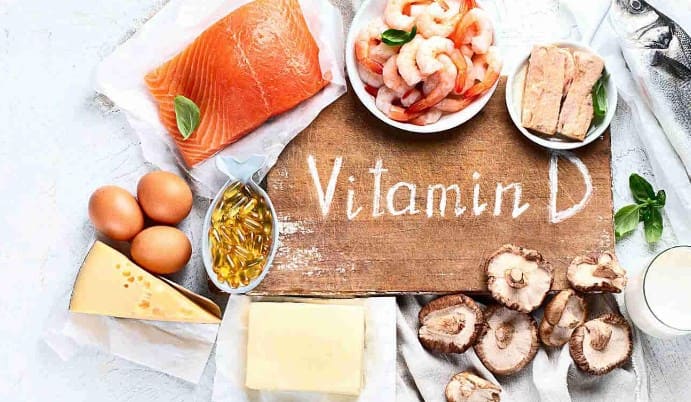 Contents show
1. Everyone over 50 should take vitamin D
2. Save over 250 million euros with vitamin D!
3. Finland: Cancer mortality 20 percent lower
4. Fill up on vitamin D in the sun in the summer
5. Don’t be afraid of skin cancer!
6. Consumer advocates usually advise against vitamin D

According to researchers at the German Cancer Research Center, taking vitamin D could save thousands of people from dying of cancer every year and give them more than 300,000 years of life. At the same time, health care costs would of course be reduced enormously.

Everyone over 50 should take vitamin D

The influence of vitamin D intake on a wide variety of diseases has been researched for many years. The focus is particularly on chronic inflammatory diseases, diabetes, respiratory diseases, and cancer.

The three most recent meta-analyses (which evaluated high-quality clinical trials over the past few years) concluded that vitamin D supplementation reduced cancer mortality by 13 percent. Researchers at the German Cancer Research Center applied these results to Germany and calculated that 30,000 fewer people would die of cancer in Germany and that people could be given 300,000 years of life if all Germans aged 50 and overtook vitamin D as a dietary supplement. The study was published in Molecular Oncology on February 4, 2021.

Save over 250 million euros with vitamin D!

“Fortunately, the cancer mortality rate has fallen in many countries around the world over the past decade,” says Hermann Brenner, an epidemiologist at the German Cancer Research Center. “However, since drugs against cancer in particular cause enormous costs, this is an expensive success. Vitamin D, on the other hand, is comparatively cheap.”

Vitamin D deficiency is widespread, especially in the elderly population and especially in cancer patients. Brenner and colleagues also calculated the costs that would arise if the entire German 50-plus population were to take vitamin D (daily 1,000 IU of vitamin D for 25 euros per year) and compared the result with the sum that would no longer be due on the basis of necessary cancer therapies would save. The scientists estimated 40,000 euros for the average cancer therapy in the last year of a patient’s life. The savings from vitamin D amounted to 254 million euros per year.

Brenner is also of the opinion that routine testing of the individual vitamin D level can be dispensed with since there is no need to fear an overdose with 1000 IU of vitamin D. The costs for a corresponding control were therefore not taken into account in his study – not least because such a prior control was also not carried out in most vitamin D studies.

“Since vitamin D could potentially have such a positive impact on cancer mortality (not to mention the cost savings), we should look for ways to remedy the widespread vitamin D deficiency in Germany’s elderly population ‘ says Brenner. “In many countries, food has been fortified with vitamin D for years – for example in Finland, where cancer mortality is 20 percent lower than in Germany. There are also other health benefits of the vitamin, e.g. B. can also reduce mortality from lung diseases. Vitamin D supplementation is also so safe that we are known to give it to newborn babies for good bone health (rickets prophylaxis).”

Fill up on vitamin D in the sun in the summer

If you then consider that you can optimize your vitamin D level completely free of charge in the warm season, namely if you simply – according to the German Cancer Research Center – go out in the sun three times a week for 12 minutes each time and pay attention to it that the face, hands and at least parts of the arms and legs are uncovered and have not been sunscreened.

Don’t be afraid of skin cancer!

Don’t be afraid of skin cancer. Although you actually have a higher risk of skin cancer if you spend a lot (!) in the sun, it is also known that sun worshipers have a better chance of defeating their skin cancer. In fact, it’s believed that more people die prematurely from (any) cancer from insufficient vitamin D levels than those who die from melanoma from sunbathing. “For every cancer death from black skin cancer, there are 30 people who could be saved from cancer death (thanks to sunbathing or vitamin D),” read the Pharmazeutische Zeitung back in 2008.

The advice from the German Cancer Research Center is all the more interesting given the fact that the so-called consumer advocates, such as the consumer centers or the German Society for Nutrition DGE, generally advise against taking vitamin D supplements. Only at a low level should you take a maximum of 800 IU of vitamin D, as higher doses could be dangerous. We addressed the DGE’s outrageous statements about vitamin D during the pandemic in the previous link, while you read here how important vitamin D is for protection against Covid-19 (and of course other respiratory diseases). 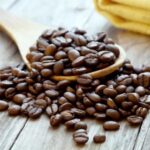 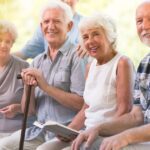