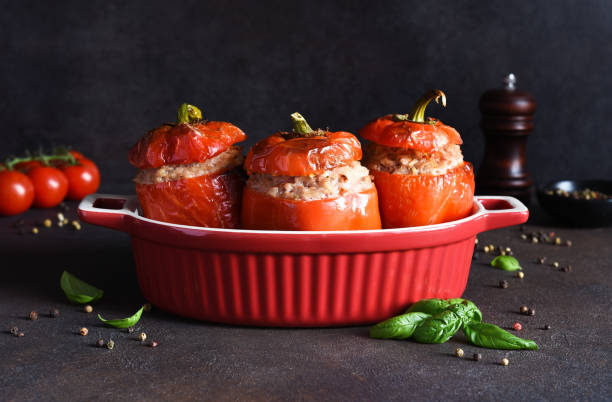 Stuffed peppers are a classic in the kitchen. The recipe not only scores with its interesting appearance but also with its diversity. In this practical tip, we will show you three recipe ideas for stuffed peppers.

For the stuffed peppers you need 4 peppers, 400 grams of minced meat, 1 onion, salt, pepper, and 100 grams of long-grain rice. For the sauce and the preparation of the peppers, you need some ketchup, 300 milliliters of vegetable stock, and 3 tablespoons of tomato paste.

For the vegetarian version of the stuffed peppers, you need 4 peppers, 400 grams of feta cheese, chia seeds, spring onions, and spices such as salt and pepper.

Stuffed peppers – without an oven

Not every household has an oven. For this variant, you need 4 peppers, 250 grams of minced meat, half a cup of rice, 1 liter of tomato passata, 100 grams of cheese, 1 onion, 2 tablespoons of butter, and 1 tablespoon of flour, 300 ml of water and spices. 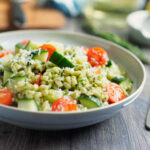 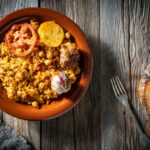