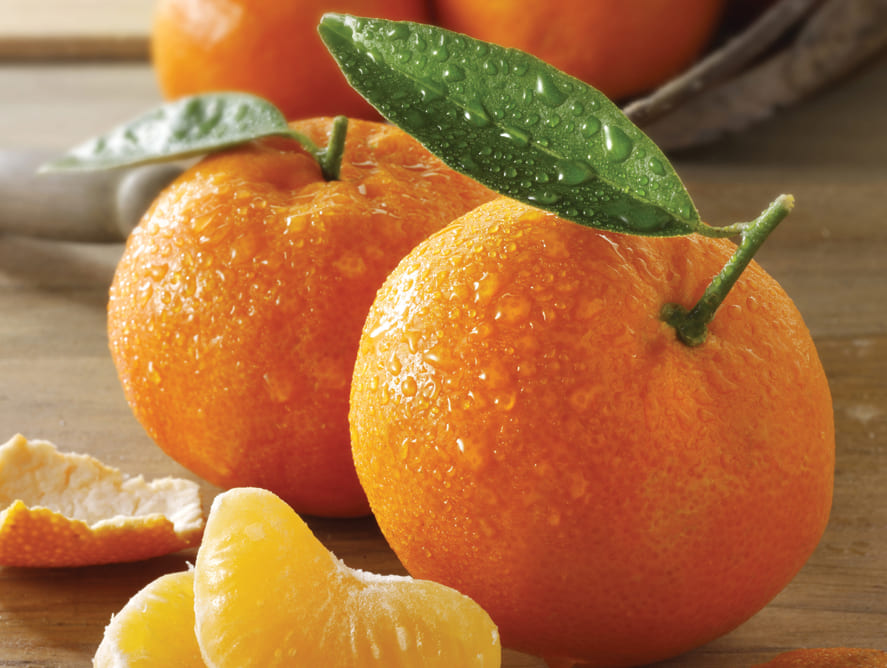 Mandarin is a citrus plant from the rue family. The orange-colored fruit tastes less acidic than oranges and can easily be peeled and divided into segments. The tangerines are divided into 3 groups: clementines (Citrus reticulata var. clementine), hybrid tangerines and satsumas (Citrus unshiu). Mandarins can be practically seedless or have different numbers of seeds. This depends on whether they are close to other citrus species that can pollinate them. Tangerines taste very aromatic and smell of citrus fruits.

The origin of the tangerine is believed to be in north-east India or south-west China. The tangerine first came to England from China as an ornamental plant. From there she became known throughout Europe.

Mandarins are mainly harvested in southern Europe from autumn winter to spring. In the summer months, tangerines come, so far only in small quantities, from South Africa and South America. The peeled and sugared canned mandarins are available all year round.

Tangerines are much smaller than oranges. They are usually sweeter in taste than oranges and smell very intense.

Mandarins are used in (fruit) salads or as a dessert. They are also often used in the production of cakes and tarts. They are also popular in quark or cream dishes. 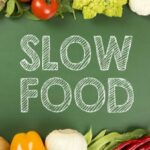 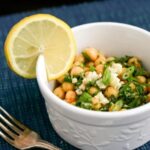